While there’s currently plenty of controversy over the female Ghostbusters reboot/remake going on, there’s also a large section of the series’ fanbase that is excited to see a new take on the action-comedy genre. Directed by Paul Feig (Bridesmaids), the film takes place 30 years after the days of the original team (Bill Murray, Dan Aykroyd, Ernie Hudson, and Harold Ramis), and follows a group of ghost-busting women. We have already been given a revealing look into the reboot when the first official trailer was released back in March, but via the film’s Twitter page, three new colorful character posters have just hit.

Even though only three out of the four members are seen in the new posters they still exhibit some of the witty one-liners that were in the trailers. The first one shows off Kristen Wiig as Erin Gilbert, the mature, astute member of the team. The second has the wild Leslie Jones as Patty Nolan, who is the more street-smart, crafty Ghostbuster. And the final poster features the snazzy nuclear engineer named Jillian Holtzman, played by Kate McKinnon. The character missing from the list is Abby Yates, who Melissa McCarthy portrays. 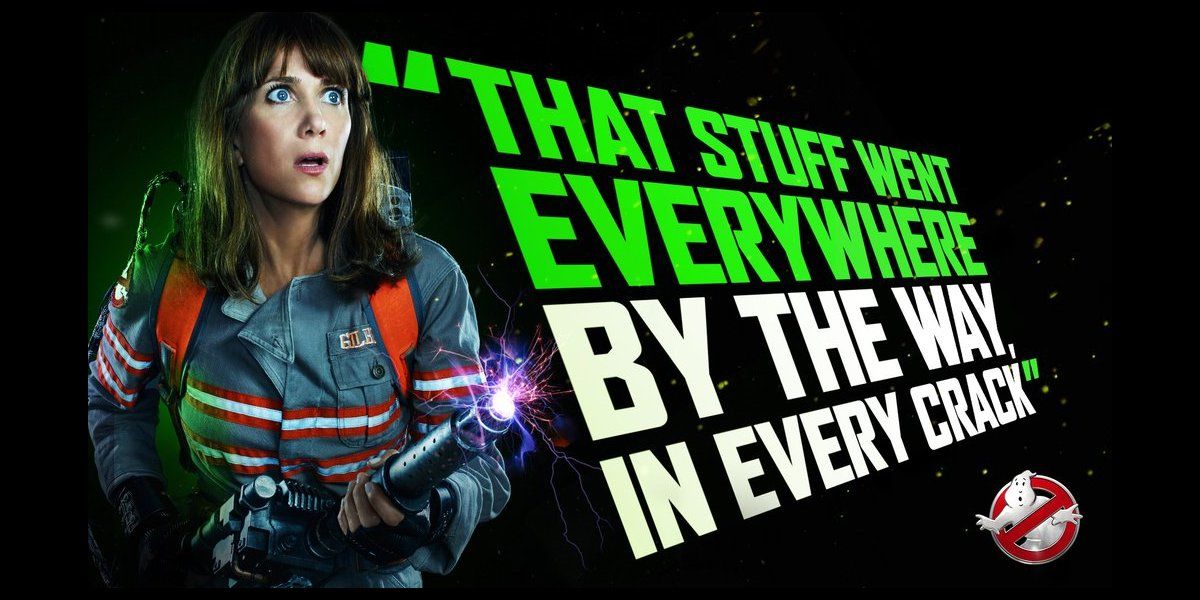 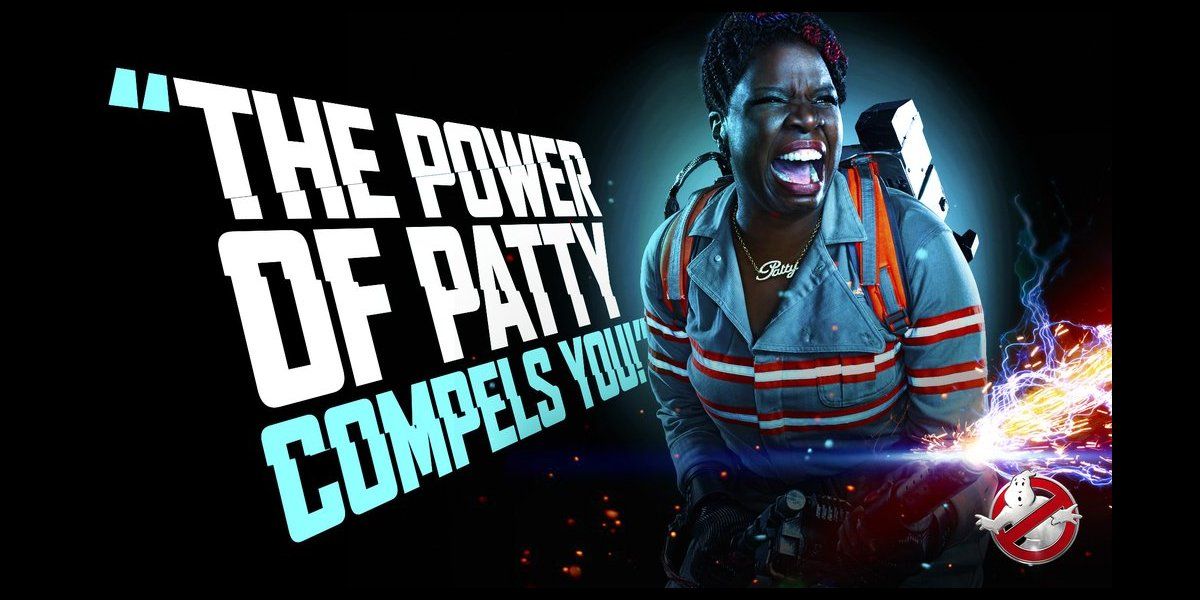 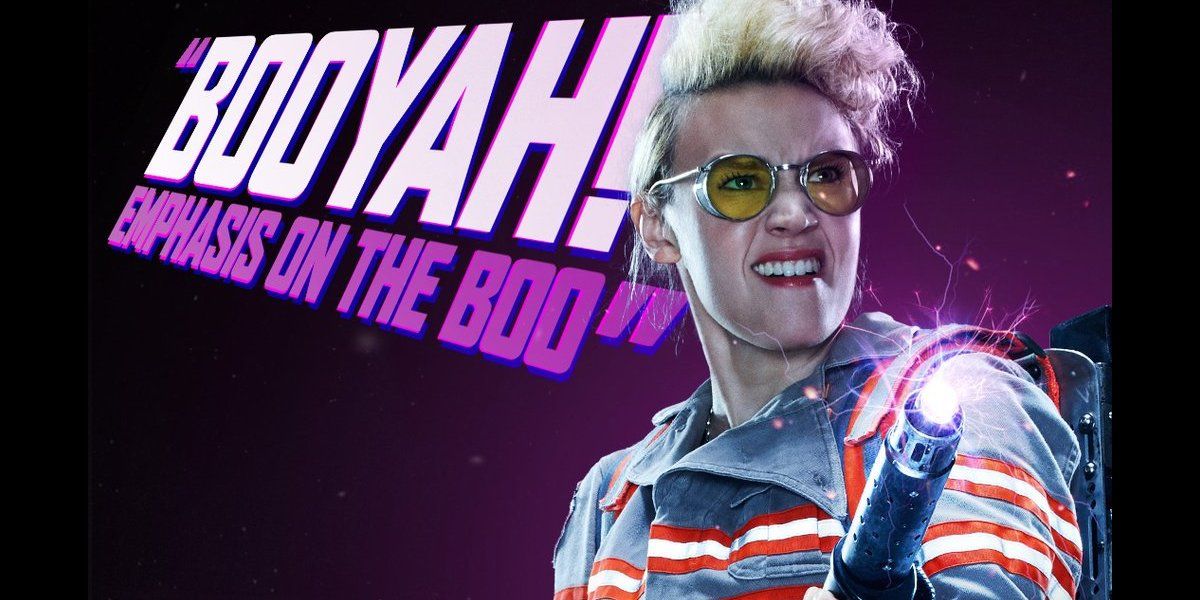 McCarthy has starred in Paul Feig’s last three films, and she seems to be continuing that successful partnership with the acclaimed director. And considering the reboot’s $150 million price tag, let’s hope fans of the team deliver as they have in the past. The new team also has the four members all having Saturday Night Live backgrounds, just as Murray and Aykroyd had in the 1970s. Feig has assured that he is maintaining a familiar feel and tone to the film, even though he is adding in some modern elements as well.

Nevertheless, there’s a lot of pressure on Feig’s shoulders as the summer release date nears. Both the diehard fans and the high budget has it going in on relatively uncertain terms, regardless of the film’s critical reception. The cast and crew are strong driving forces for it though, but some also may be particularly intrigued with the cameos of the the three surviving original members (Bill Murray, Dan Aykroyd and Ernie Hudson) as the necessary cherry on top.