Gay Love in Film: The Difference Between Queer and Queering - mxdwn Movies

Gay Love in Film: The Difference Between Queer and Queering

With only one week until Valentine’s Day, it’s time to take a critical and analytical look at how love is portrayed in film. All love. Despite the jump in effort to have media- especially film- be more inclusive, there’s still much to be desired in terms of queer representation in cinema. Queer romance films have become slightly more prominent in the market, with movies like Love, Simon finding success at the box office. However, the general success of this film makes something glaringly obvious: there are hardly any other gay love stories with a matched popular reception.

Love, Simon surely was a comforting slice of representation, following the narrative of a high school boy who is forced to come to terms with his sexuality and even features a happy ending. Love, Simon stars Simon, who is trying to figure out the identity of an anonymous gay student who attends his high school. When Simon is publicly outed via emails between him and this anonymous figure, all seems hopeless. Yet, when he comes out to his friends and family he is met with acceptance. The film ends with Simon discovering the identity of his mysterious pen-pal and the two falling for each other without the guise of a computer screen.

Although Love, Simon stars a queer man, it fails to actively queer the conventions of romantic cinema that keep heterosexual relationships as the ideal center of romance plots. In fact, the film includes what seems like an excessive amount of straight relationships, considering Simon being the main character. Most of the plot is advanced through the male pursuance of a female character named Abby. Additionally, despite the story’s overall niceness, it told a story that feels rather palatable for the masses, considering it stars a cisgender, white, gay man. If Hollywood’s aim is to ramp up inclusivity, then groups other then white men need to be represented in queer films.

There is especially a lack of romantic queer films starring women. Think about it. Can you name more than five mainstream titles that revolve around a lesbian couple? Can you name more than three? For most, the easiest to recall is Blue is the Warmest Color. Yes, this film features a lesbian couple, but from the get go it has been clearly problematic. Many criticized the film for its portrayal of two leading women from a sexualized male gaze. 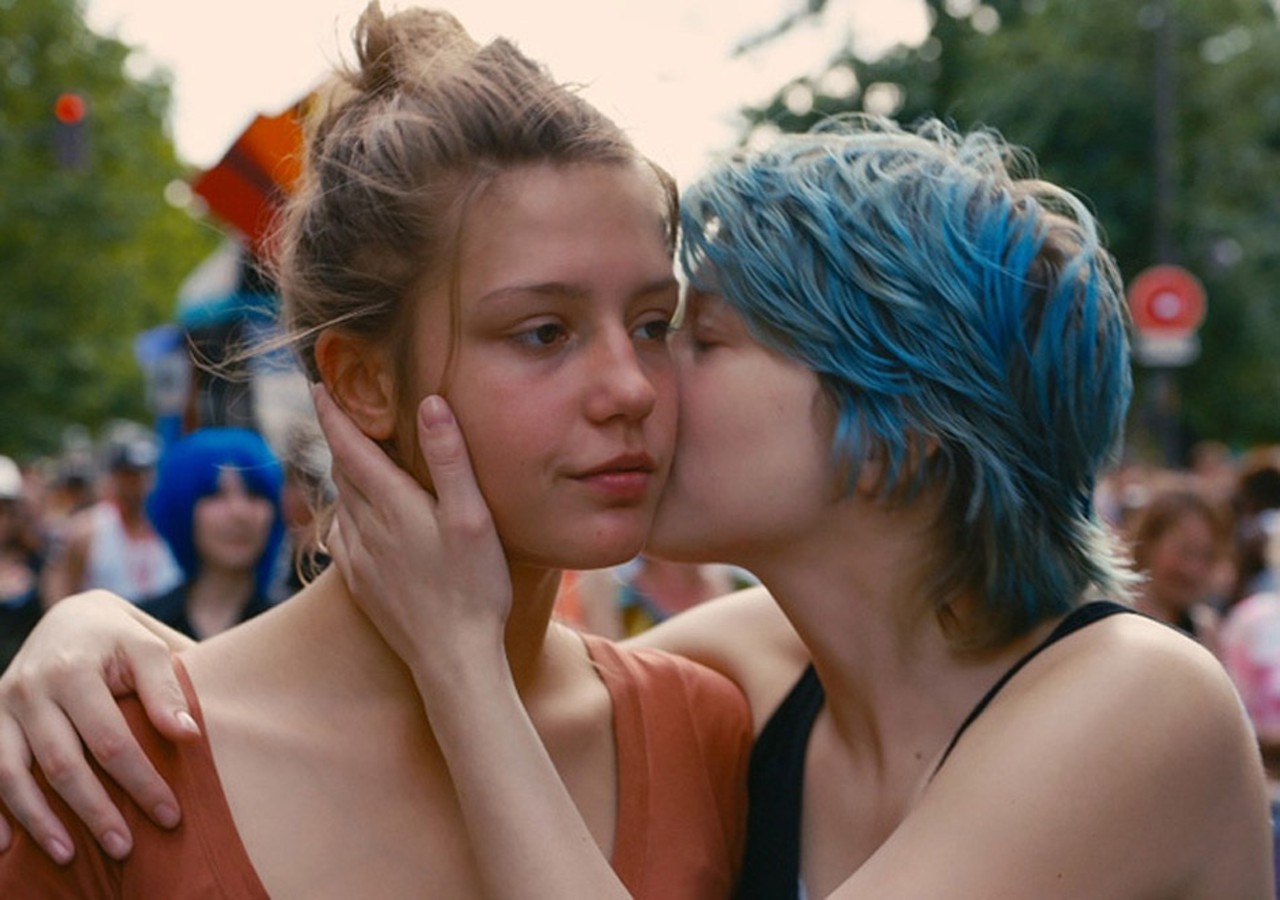 Blue is the Warmest Color focuses on Adele and Emma, a high school student and an art school graduate, who grow close after an encounter at a lesbian bar.  After their friendship grows into a passionate romance, the relationship is mangled by time and selfishness. Their romance ends, but it seems their love never does; despite it all, the two are fated to remain apart.

Concerningly, both lead actresses spoke out about the cruel working conditions they faced while filming, with director Abdellatif Kechiche supposedly forcing the two to shoot the sex scenes for extensive periods of time. So, although Blue is the Warmest Color did attempt to be a champion of inclusivity in the film industry, it ended up being more problematic for audiences and actresses than the flimsy representation was ever worth.

With all this being said, it would be wrong to not acknowledge the few outstanding films that positively represent queer love. Moonlight is one of the most exceptional films of the decade, detailing the story of a gay black man from Miami and his coming of age growth. Broken into a three-act narrative, the audience watches Chiron as he goes from boy to teenager to man and the role his queerness plays in this growth. The film is beautifully shot and proves that there is a very real marketplace for well-made and diverse queer films in the United States. 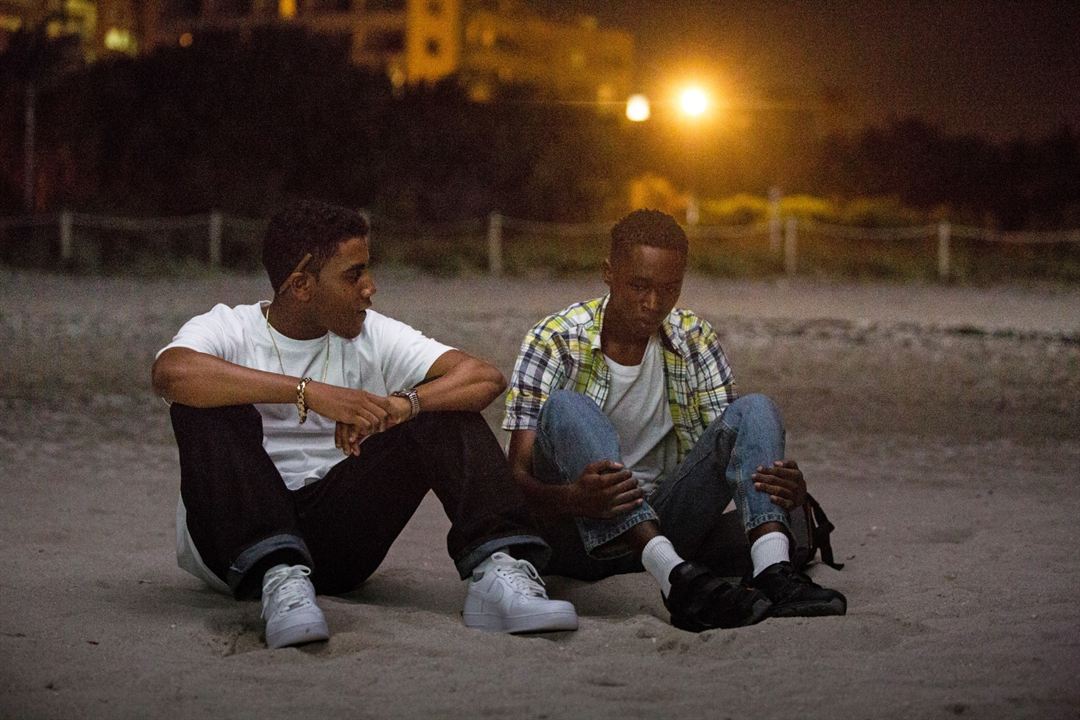 Another honorable mention goes to the American film Boys Don’t Cry, which tells the story of the romance between a cis, straight woman and a trans man in rural Nebraska. This movie is definitely a hard watch, but nevertheless important for trans representation in film, especially having come out in 1999. Internationally, films like Rafiki (Kenya, pictured below), Fire (Canadian), and The Handmaiden (South Korea) have worked to be representative of queer love throughout the years. 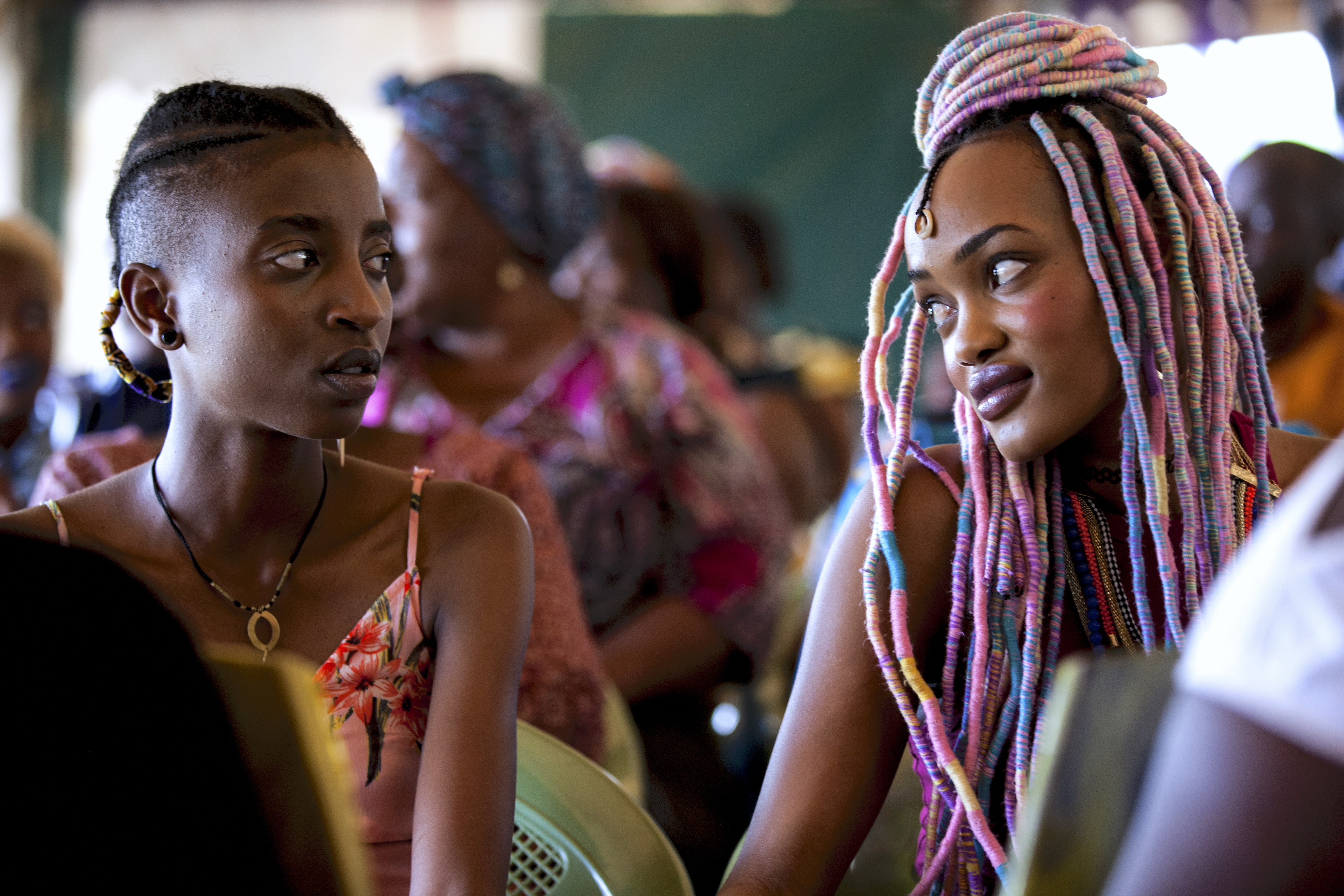 Overall, Hollywood definitely seems as though it has some desire to include the LGBTQ community in blockbusters, but still displays a rough go of doing it. It seems as though producing one gay romance a year is a comfortable quota for the industry. In the future, hopefully gay characters and their romances won’t be simply thrown into plots for a shallow diversity’s sake (for reference, see Harley Quinn’s brief mention of an ex-girlfriend in Birds of Prey). It would be refreshing to see queer love represented with more frequency and in ways that actively work to queer the traditional romance norms in cinema. Perhaps not even refreshing- at this point it’s necessary to represent queer love better for all those who have never truly seen themselves reflected on the big screen.