mxdwn Movies’ Choices for Most Surprising Films of 2022!

Last year had some surprises for audiences. As with every year, filmmakers try their best to entertain and do something different to keep the audience engaged and, hopefully, come back for more. From comedies, horror, and even films that surely you’ve seen, these movies rank high on our list as the ones that either blew us away with amazement or was something that caught us off guard. Here they are, and be sure to mark these down to ensure you don’t miss them! 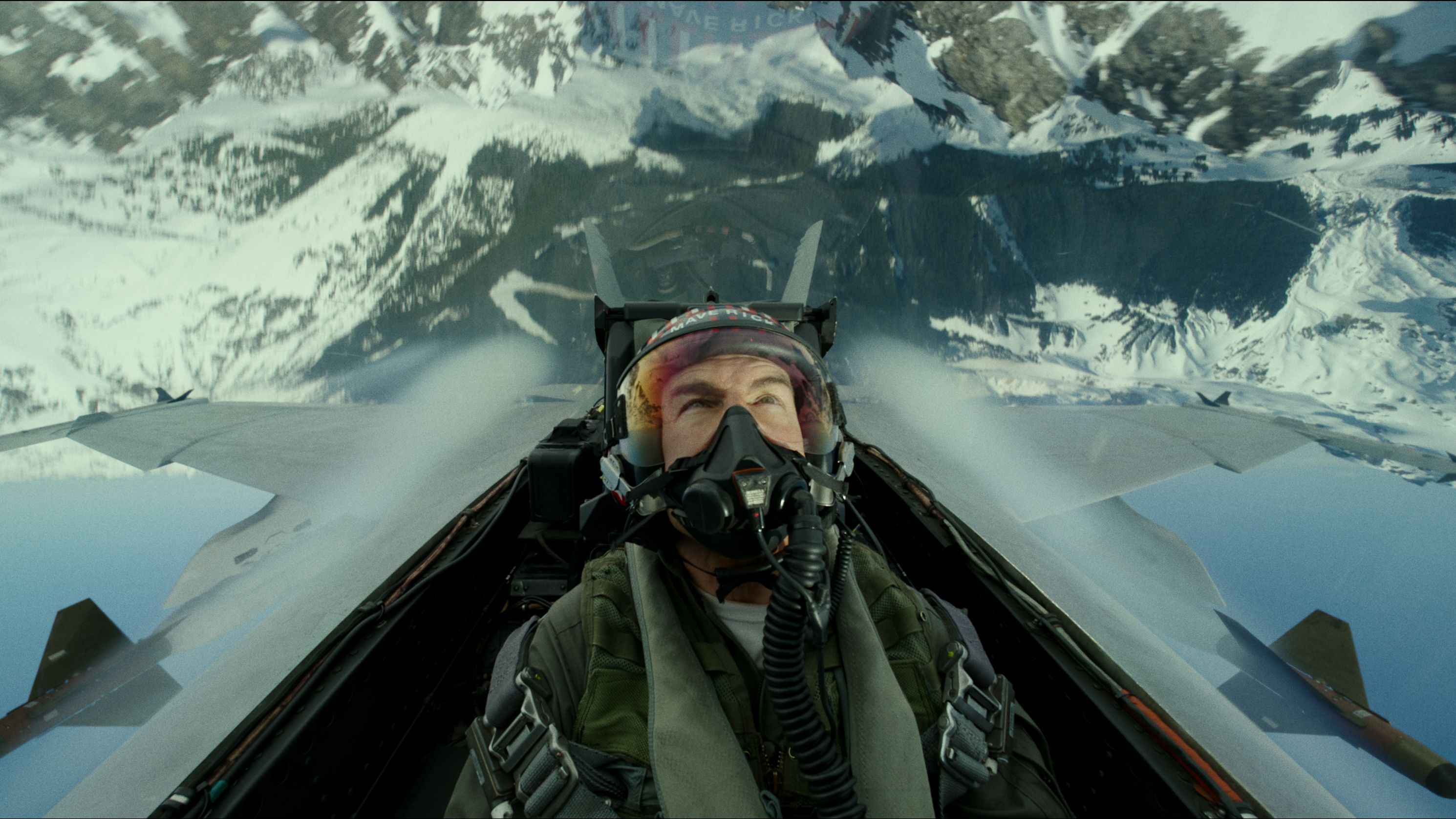 Top Gun: Maverick might be the most surprising film of this year. For no reason other than it should have been a bad idea even to make the film considering the original was a whopping thirty-six years ago. It was a gamble in the extreme that nostalgia for the original would continue to grow over that many years and translate into box office gold. But this is a film that defies expectations everywhere imaginable. It’s a fun action movie in the style of the big-budget ’80s that is successful in the most fun variety of escapism. Kudos to Tom Cruise for having the vision to see how the world really needed another chapter of this story. – Raymond Flotat

For me, the most surprising film of 2022 was Top Gun: Maverick. Being a sequel to one of the greatest 80s movies of all time, it’s hard to exceed people’s expectations. When Tom Cruise announced he would be part of Top Gun’s sequel, my expectations grew even higher knowing that one of the original cast members would be part of the movie. Almost 40 years later, the original Top Gun movie had the opportunity to be re-watched by the entire world and be followed up with a sequel just as good as the original movie. – Ariana Rivera 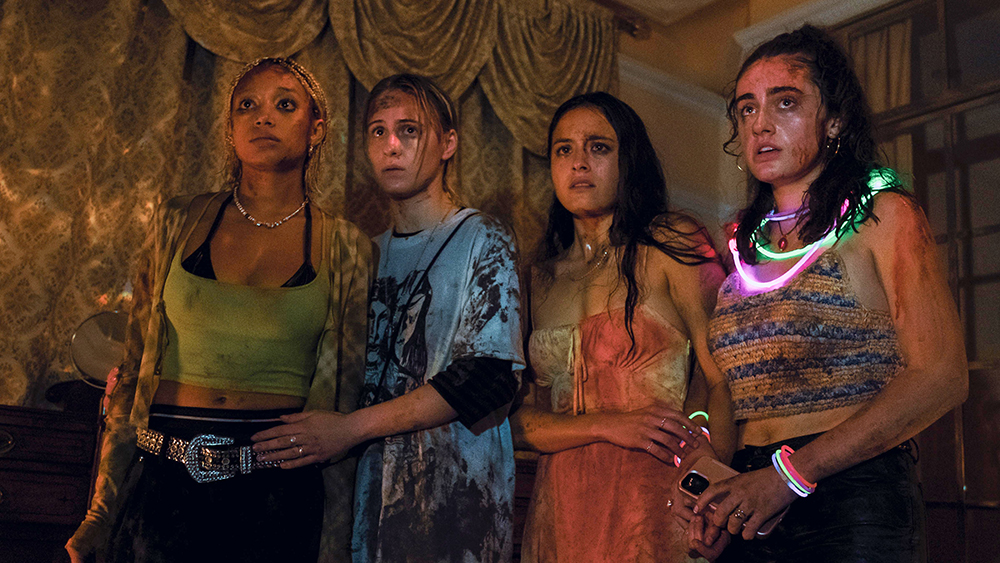 I was not interested at all in this film, but there were some tickets left for cinema day and I took a chance at it. It was incredibly fun to watch. In a way, it has the essence of Triangle of Sadness in relation to mocking upper-class people. I think it was brightly written and a surprise for a thriller. Great performances as well, especially from Rachel Sennot. – Fran Lopez 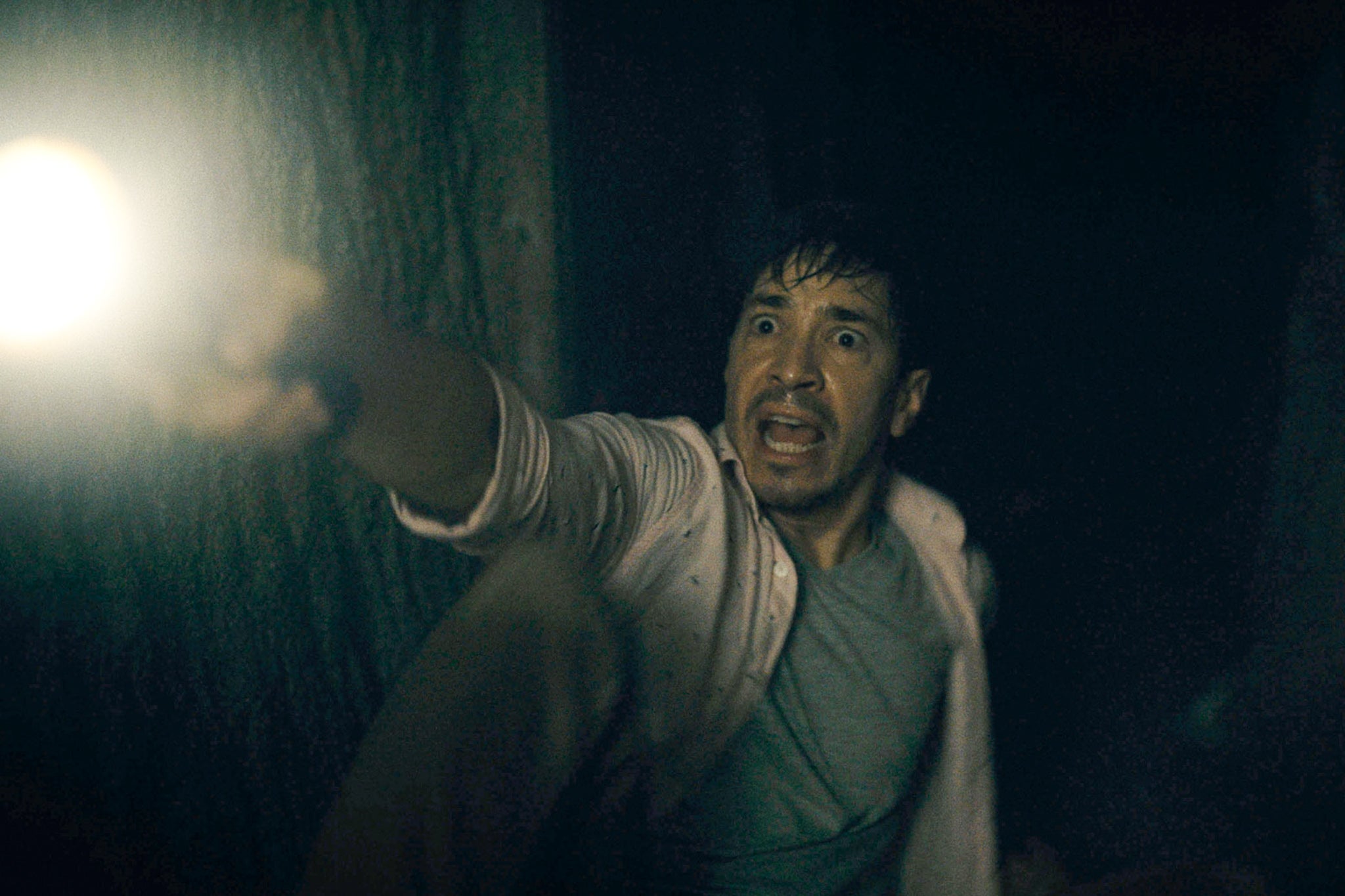 I love horror films, but I didn’t expect to love this one as much. It was incredible to sit in a crowded theater with no idea what would happen next. The advertising was perfect, which in turn made the watching experience perfect. The cut to the Justin Long story was filmmaking at it’s finest, not to mention the introduction of cultural themes that don’t hit you over the head but make you think. – Mickey Randle 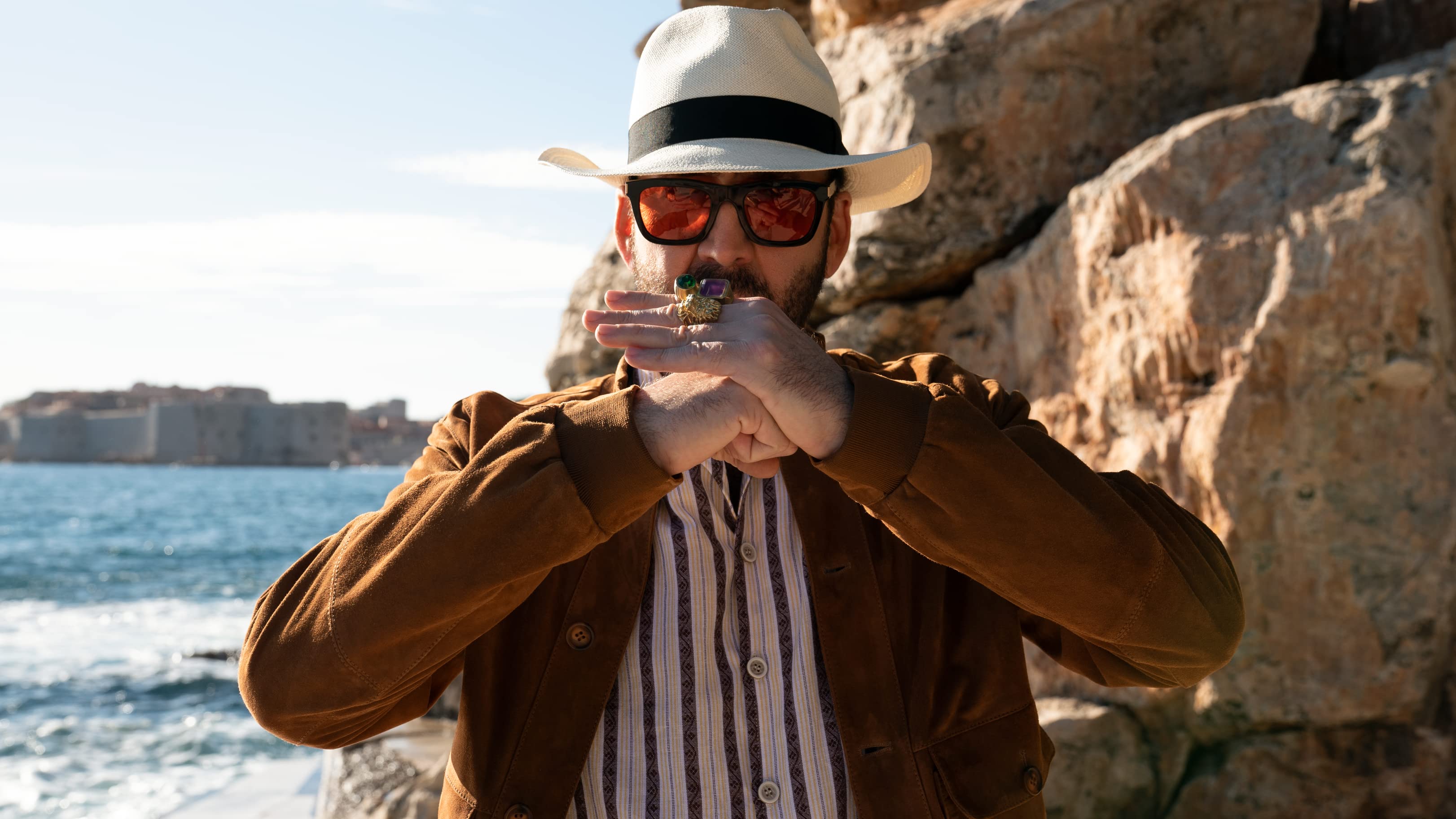 The Unbearable Weight of Massive Talent

The most surprising film of 2022 was by far “The Unbearable Weight Of Massive Talent.” I expected it to be a copout cash-in on a big star’s internet persona as a weird guy who makes goofy faces. – Ben Whitney

Death on the Nile

I thought that Death on the Nile was quite surprising. I didn’t expect myself to like it as much as I did. It had an interesting mystery storyline and the fact that they put that on a boat, and everything also felt new and exciting. Not to mention the amazing cast, which I didn’t realize. I feel this movie could have deserved more hype. – Nicole Partis 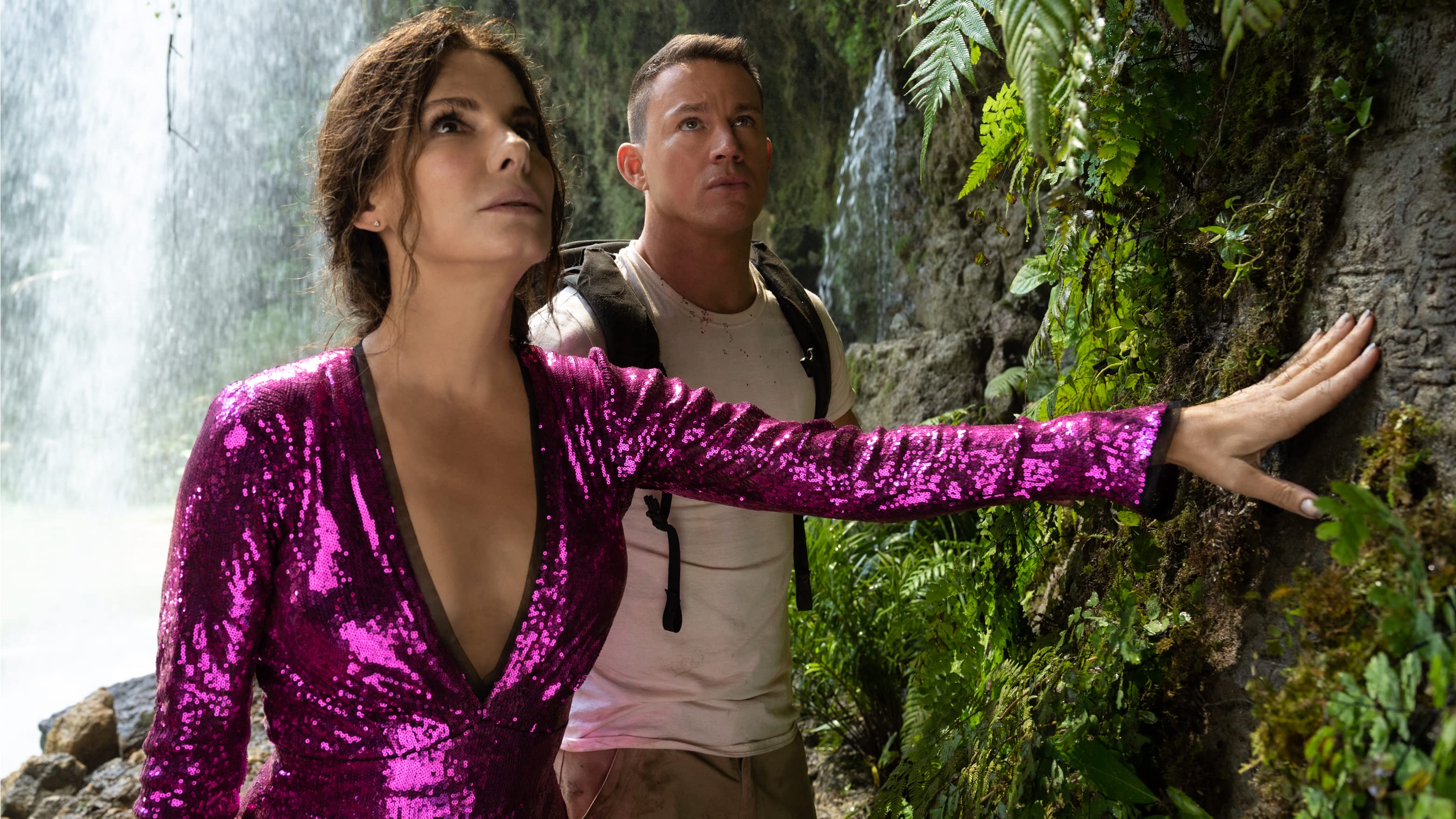 The Lost City was a cute film, I didn’t have too high of expectations because it wasn’t one of those films, but it was still very enjoyable to watch. I was surprised they focused more on the relationship between Sandra Bullock’s character and Channing Tatum’s character instead of really finding the lost city. They only focused on finding the city near the end of the film, but it was still fun to watch. Plus, anything with Sandra Bullock is going to be good, in my totally unbiased opinion. I’m not the biggest Tatum fan, but I thought he was funny in this one since he’s a model trying to rescue someone in the middle of the jungle. I liked him in 21 Jump Street, so seeing him in more comedies is nice. – Nikki Sermak 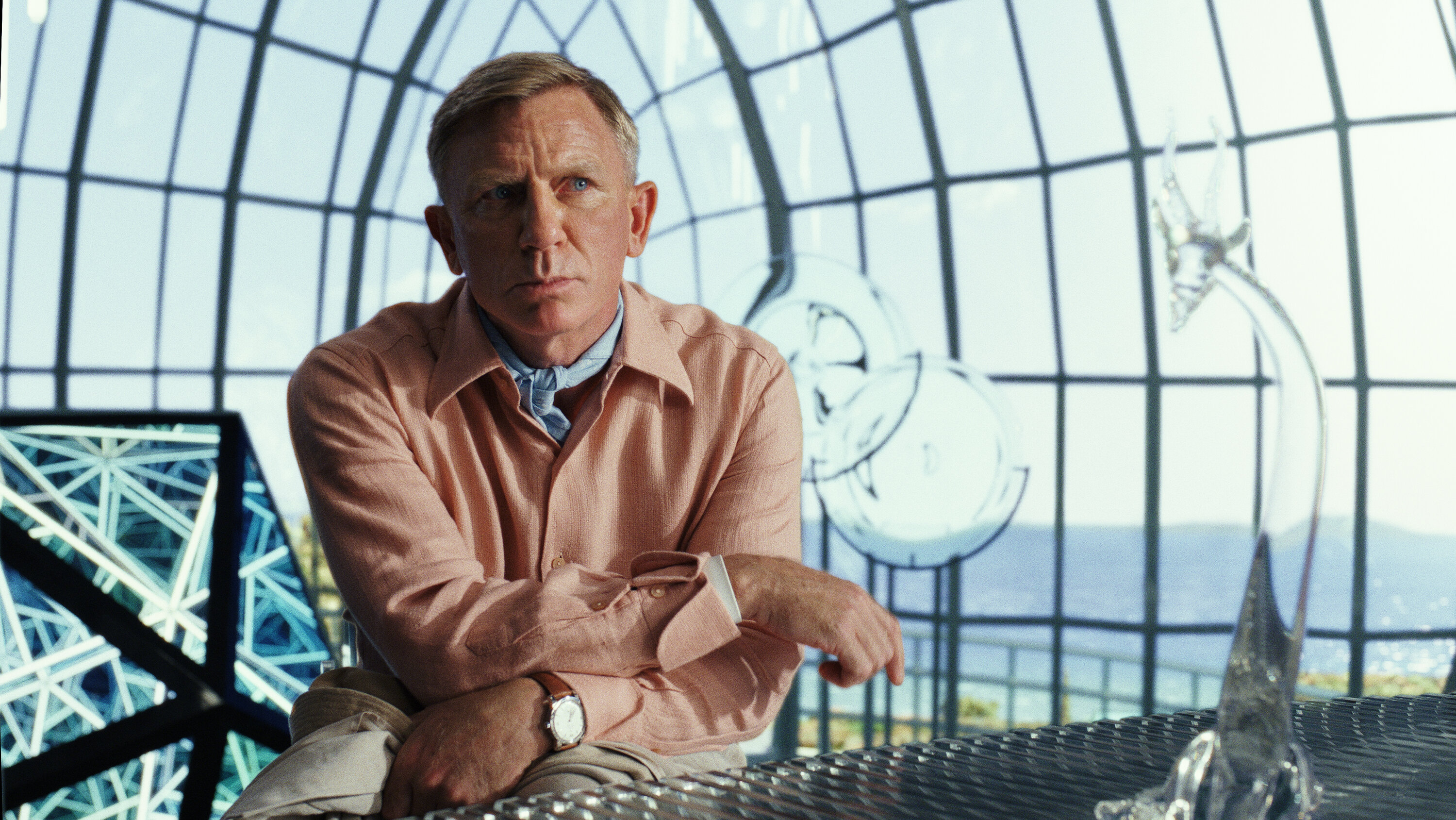 Glass Onion: A Knives Out Mystery

Glass Onion again blew me away with how fun it was. Each character was perfectly cast, the setting was dynamic, and the film wasn’t afraid to make fun of itself or the mystery genre. – Zach Pardue