I suppose the kid that is hidden inside of us never really goes away. Playing with your childhood friends is something that is special and memorable, and Tag! is built on that idea. It tells the story of a group of men who have played a game of tag since they were children, and now are middle aged and still having fun. It would seem that this would work as a film, especially with the cast that is involved, but sadly Tag! suffers from a number of problems that start quite early and never recovers from its ill-fated script that lacks the key essential from which this story is based on – fun.

With likes of Jeremy Renner (Avengers), Ed Helms (The Office), Jon Hamm (Mad Men), Jake Johnson (New Girl), and Hannibal Buress (Spider-Man Homecoming) starring as the men who engage in the fun-filled kid’s game of tag, their presence is hardly enough to compensate for the lack of original comedy, cynical dialogue and actions, and a game that is played out in a rather cruel way. It begins when Hoagie (Helms) is eager for a chance to “tag” his friend Jerry (Renner), the only one of the group never to be “it.”

He meets up with all his old pals and encourages them for one last chance to get Jerry before he retires from the game for good. What’s funny is the way these men see the game of tag. It may seem friendly from the outside, however, they take this game way too seriously. That comes with traps to catch Jerry, and Jerry himself even has tools of his own to help him not get caught. At first, it may seem funny despite how ludicrous it is, but after a while the joke is on the filmmakers.

A lot of what happens in this film is played out very cheaply. These so-called friends of Jerry’s aren’t invited to his wedding, they don’t get together for dinner or even have a guy’s night out. They played for an entire month each year and that’s all they see of each other. I don’t know about you, but that doesn’t sound like much of a friendship to me. They seem completely disconnected to each other that precious moments in the film are straight ignored just to focus on the selfish act of playing a child’s game. It appears that the writers (Rob McKittrick and Mark Steilen) don’t know what the game of tag really is.

Tag, in this movie, is played out like survival warfare. People could get seriously hurt and it plays out as if the audience isn’t supposed to notice this. People are thrown to the ground, slapped in the face, and even chloroformed! Yes, you just read that right. When did a friendly game turn so violent and why are players hell-bent on inflicting pain and property damage over a game that is hardly worth it? I’m still trying to figure that out. 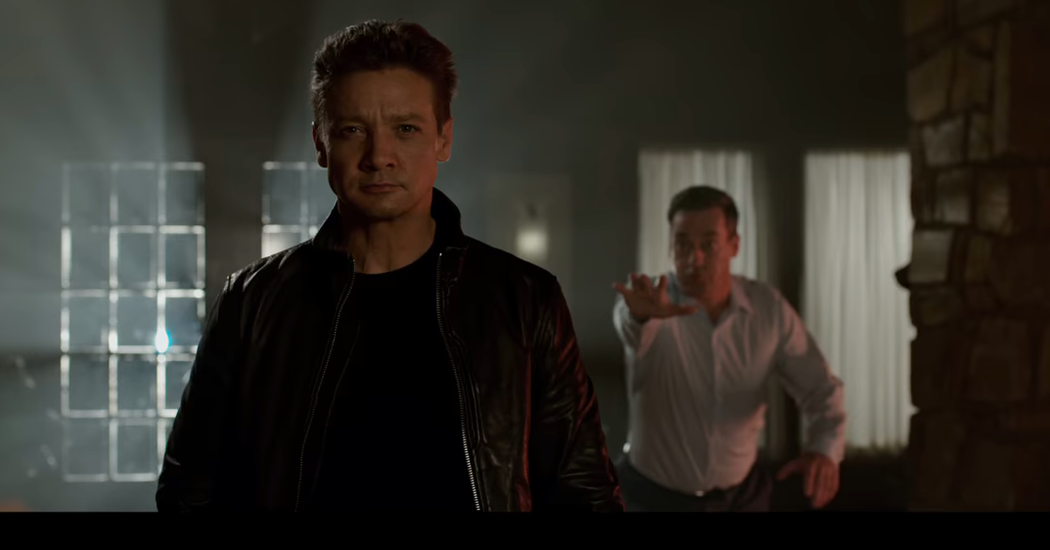 Despite some moments where I did laugh, Tag! is too cynical, mean-spirited, and overloaded with cheap and filthy sex jokes that are hardly worth a casual movie-goer’s time and money. The best part of the movie is where we see the real people that this movie is inspired by and that’s a story I’m more interested to watch than what I endured. No cast can make this film work and the directorial debut of Jeff Tomsic desperately needed some guidance, because I’m surprised by this trashy end result. I wonder if the real guys played the game the way they did in the movie, because if they did, they wouldn’t have any friends to play with. Tag! is heartless, cruel and a shockingly awful experience that induces more head shaking than laughs, and that plagues a comedy!