Remakes are a risky thing. Primarily, the reason is that remakes hardly capture what the original did in the first place. Speaking of that, the remake of Super Fly has now been made into one word: Superfly. The original film was released in 1972 and started what is referred to as “Blaxploitation” films. The soundtrack was the highlight of the movie and the character of Youngblood “Priest” is a fascinating one. The remake, or what I consider more to be a re-imagining, is brought to the modern times and moves from Harlem to the streets of Atlanta. Director X, who’s best known for directing music videos, has a sense of style, brings more action to this version, but sadly doesn’t capture the 1972 film’s timing. That isn’t to say that Superfly isn’t good, it’s very entertaining, but won’t hit you like the original did.

Youngblood, or “Priest” (Trevor Jones), has been hustling on the streets of Atlanta since he was just eleven years old. He’s done well for himself, especially since he’s in the cocaine business and money is in good supply. He’s never been arrested, has a woman by his side, but he’s after something more – a way to get out. He wants to live free and clear, with nobody to answer to, not having to look over his shoulder and worry about losing people close to him in the event that things get nasty. He wants to be legit and get away from it all.

Priest has a unique style with the clothes that he wears, the car that he drives, his home, and even his hairstyle. It doesn’t compare to what Ron O’Neal had back in 1972, but it’ll do. Trevor Jones does exceptional work here that is on par with O’Neal, except for that ’70s look. Getting out of the business is a lot harder than it sounds. Priest wants one more score so big that he can walk away forever and never look back. Some key players are brought back from the original including Fat Freddy (Jacob Ming-Trent), Priest’s right-hand man Eddie (Jason Mitchell), Priest’s love interest Georgia (Lex Scott Davis), and the mentor who brought Priest into the business, Scatter (Michael K. Williams). The cast here is great and there are some changes to the original characters, but it all works. One of the biggest differences between this version and the original is how Priest handles how he is planning to get out. The 1972 version dealt with police corruption mainly while Director X and his team bring in a rival gang named Snow Patrol (or Sno Patrol, the film didn’t specify on spelling), a betrayed supplier of cocaine, police corruption and a Mexican drug cartel. The original film was simple in its storytelling and execution while Director X throws a lot at the audience, and being just under two hours, the film does feel just a bit too long and somewhat bloated.

The action is beefed up in this movie, too, and while it’s not extreme, it does blend into past events in recent times and feels relevant to its story. What I appreciated most is that Priest is young but isn’t stupid. He’s not reckless and only resorts to violence when he’s pushed to that limit, a clear reference to Ron O’Neal’s character. The only thing that was disappointing was that this new Priest has a tattoo of a cross on his neck, hence the name. The original film saw Priest was addicted to cocaine and used his cross neckless to sample the product. The music in the film is made for a modern audience, and while I’m not complaining, it can’t match the tunes from the ’70s. It was a nice touch to hear Curtis Mayfield in the movie since he did the soundtrack for the original film. 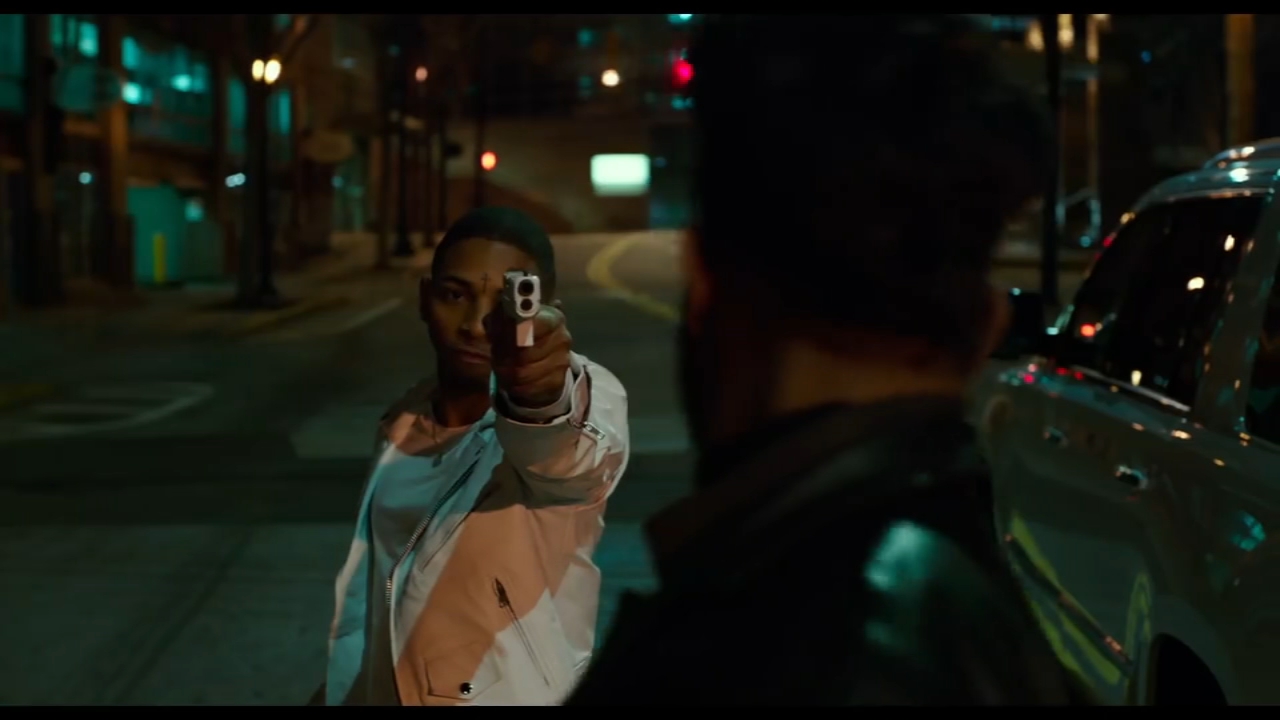 Director X and his screenwriter Alex Tse (Watchmen) do a great job of capturing and paying homage to the one that started the Blaxploitation film movement. It didn’t feel stereotypical either which was something that plagued the original when the NAACP wasn’t too pleased with its portrayal of black actors. Despite some things that I would’ve wanted differently to happen, Superfly is a very good attempt at telling the story of a man who wants something better for himself. This would be a great watch if these two movies were released as a double feature. It won’t leave you with anything memorable like the original, but Superfly isn’t half bad either. Being the film debut of Director X, I hope he has other projects in mind because he hit the ground running with this one!