Joel Kinnaman Returns as Rick Flag in ‘The Suicide Squad’

While The Suicide Squad is stated as a soft reboot for the DC Extended Universe, there still are some returning characters set to appear in the franchise’s new direction. House of Cards Actor Joel Kinnaman will reprise his role as Leader of Task Force-X Rick Flag in James Gunn’s directorial version of Suicide Squad.

At the range with my great friend and teacher @kevinlvance and Lele the Italian stallion. Easing into that squad preppppp…. thanks @tarantactical for letting us use the range!

Kinnaman made the announcement on his Instagram page with a picture of him with bags of bullets and the tagline “Easing Into That Squad Prep”. There are other cast members who have announced their return to the film including Viola Davis as Amanda Waller and Jai Courtney as Captain Boomerang. While no official announcement has been made, it is also expected that Margot Robbie will reprise her role as DC fan-favorite Harley Quinn. One actor that won’t be returning is Will Smith as Deadshot and rumors suggested that he would be replaced by Idris Elba. However those rumors have been shut down and Elba is supposedly playing an entirely new character for the film. 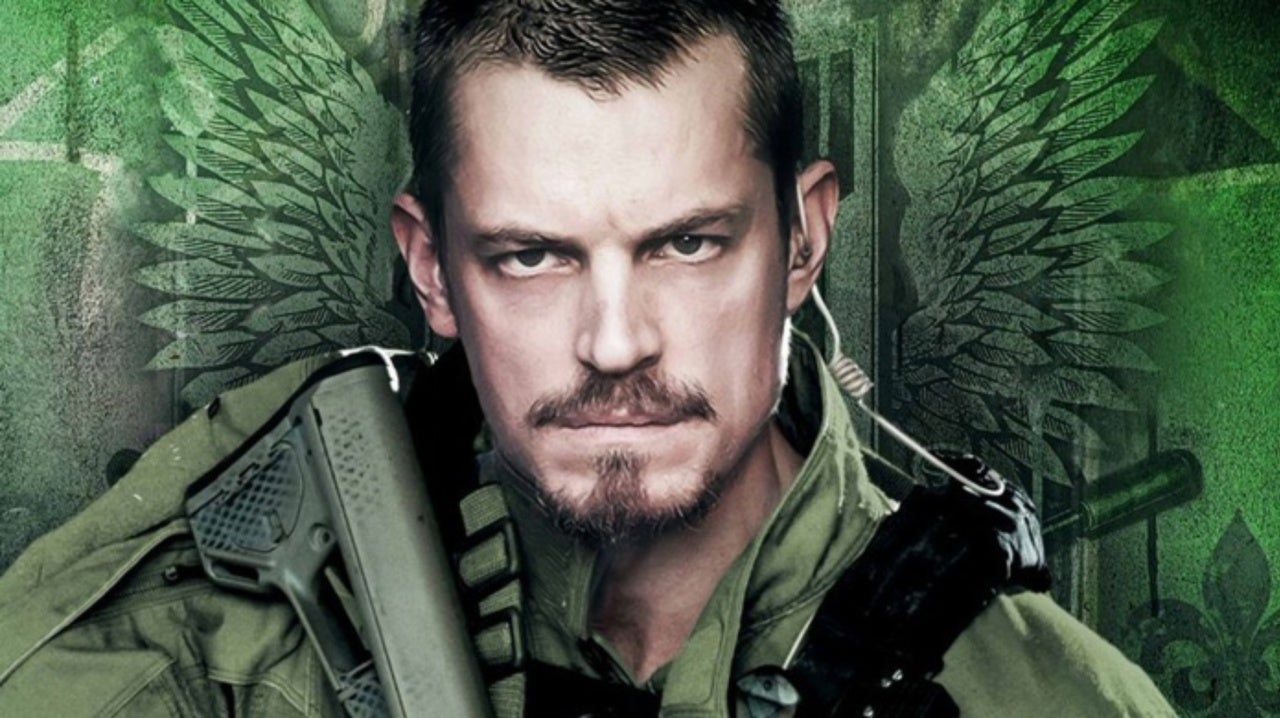 With Rick Flag returning, it’ll be interesting to see how the character will be portrayed with Gunn’s new direction. Kinnaman’s performance was fairly well received despite some shortcomings with the script. There’s thoughts that Flag will be given more depth in the upcoming script. Regardless, his return will still be fascinating with a new director at the helm.

The Suicide Squad is set for release on August 6th 2021