A Look Back at the Best Marvel Movies of All Time

It’s been ten years since the Marvel Cinematic Universe was started with Iron Man. With the nineteenth film being released in April, Avengers Infinity War, we’ve had a fair share of Superhero movies in that time. Ten years later, I thought it would be great to go and name the best of the best of the Marvel bunch. This will include films in the MCU, X-Men franchise and Marvel films before that. These are my 10 essential picks for the must-watch Marvel Films of all time. These are the best in my opinion. So, without further ado…here we go.

The final bout of Hugh Jackman as the man with the adamantium claws, this feature showed us a different side to him. He discovers a girl who has the same abilities as him all while caring for the aging Professor X. One of the first successful R-rated Superhero films (not to forget Blade, Kickass, and Deadpool before it), Logan was violent, bloody and filled with coarse language, yet felt like a true Superhero film without feeling heroic at times. It’s depressing, overwhelming and an experience you won’t forget. Hugh Jackman gave a wonderful performance in a role he was born to play.

The billionaire playboy with an armored suit and a unique sense of humor – what’s not to like!? Robert Downey Jr. fully encompasses himself into the role of Tony Stark in a performance that will probably be his most recognized. The first film in the MCU started off with a bang and while the sequels haven’t been up to par, Iron Man is a Superhero film that everyone can enjoy thanks to an outstanding performance from Robert Downey Jr.

8. Guardians of the Galaxy Volume 2

The first Guardians was cool, funny and reminded me of Star Wars, but it didn’t amaze me. Part 2 surpasses the first in many ways with a more focused villain, non-stop laughs throughout and a better written script. The cast is the real winner here, as without them we wouldn’t have our guardians. Of course, we can’t forget little baby Groot and the wise-cracking team of the Guardians. That little rabbit, or raccoon named Rocket (voiced by Bradley Cooper) is my favorite character of the whole nutty team.

Bold, shocking and most heart-punching of all the Marvel Films, Avengers: Infinity War is the best ensemble of them all. When you think about it, it’s a movie about Thanos, who will go down as one of the most memorable villains in recent Superhero films. Action packed, great humor and moments that will fill you with emotion, Infinity War is the Superhero film where after you watch it you won’t be feeling your best, but it’s one that you’ll be talking about for quite a while. 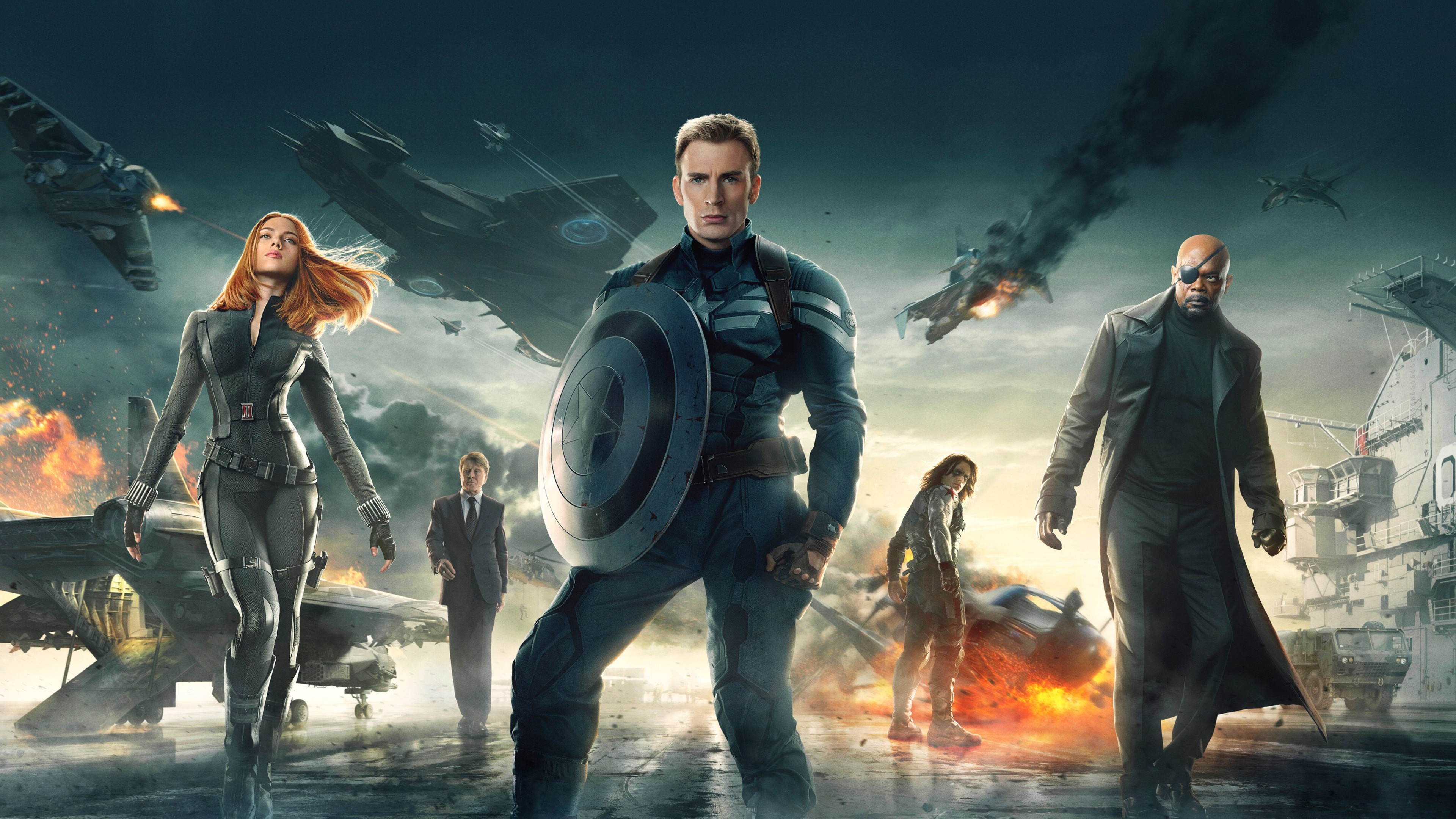 While The First Avenger was a lot of fun, The Winter Soldier introduced our WWII hero to the modern world and a confusing time for him when he runs into a friend he thought was dead. The government conspiracy aspect of the movie was intense and felt more like a dark, political thriller instead of a typical Superhero flick. It’s the Bourne trilogy of Superhero movies. Captain America keeps getting better and asks questions that no other movie thought of. What’s right and what’s wrong in the realm of a superhero? Two factions working together are now on opposite sides and my, what a thrilling experience it was. A trilogy that improved with every entry and Civil War knock it out of the park! 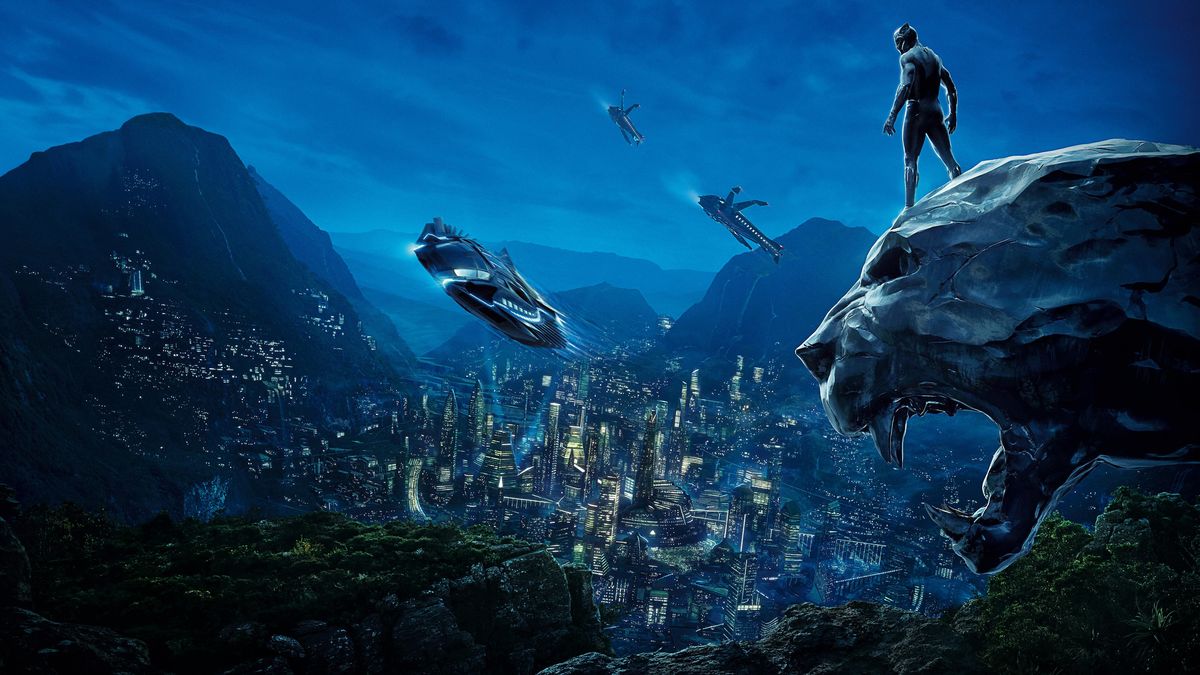 One word: Culture. A Superhero movie with so much culture, an interesting history, great music, amazing costumes, and a villain that by the end of it we all come to feel sorry for. Chadwick Boseman does excellent work here and Director Ryan Coogler brings everything together in great fashion. It’s the one Marvel film that surprised everyone and one that is really unforgettable. 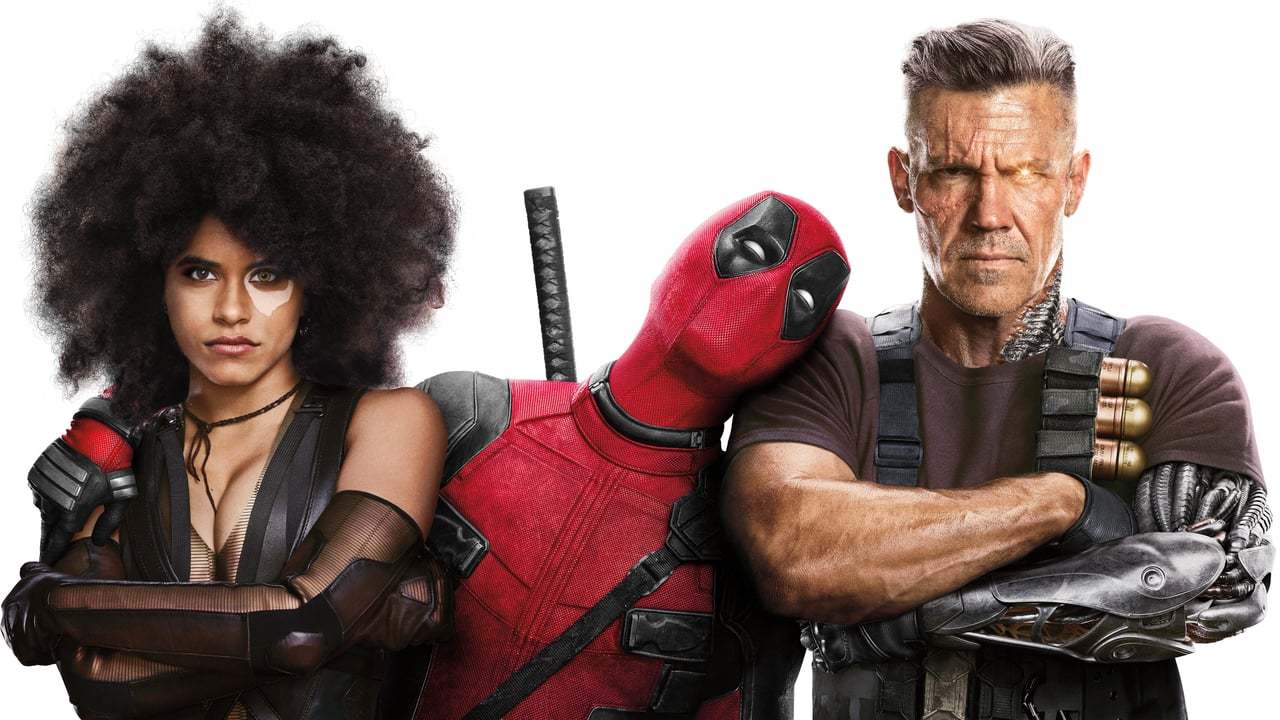 One of the best sequels in the Marvel franchise, Deadpool 2 improves on just about everything from the first film. Better written, a worthy and memorable villain, and a great cast all around, headlined by the wonderful Ryan Reynolds. Deadpool seemed to miss its mark by throwing jokes at the audience while Part 2 threw everything at us, but was better directed and featured a more focused story as well. It’s hilarious from start to finish, has plenty of action and, in the end, is really a family film. Just remember it’s an R-rated family film.

The best X-Men movie of all brings the good and bad mutants together to fight one common enemy: Stryker. The opening battle at the White House is one of the coolest and amazing moments in the film and is the only movie to show Nightcrawler. A great cast, good villain and awesome fight scenes combined with comedic moments made X2 the one X-Men movie that stands out proving that sequels can be better than what started them.

The one that started it all. After twenty-five years in development hell, Sam Raimi brought our friendly neighborhood Spider-Man to the big screen and didn’t disappoint. It had the perfect cast that included a memorable performance of the Green Goblin (Willem Dafoe) to kick the franchise off with a great villain. There was so much hype prior to this film releasing and everyone was nervous at what would be the result. It’s also the first Marvel film to feature the flipping of the comic book pages, a staple of all Marvel Films. Danny Elfman’s score continues to give me goosebumps every time I watch it. Tobey Maguire will always be Spider-Man no matter who fills in the shoes for future films. Spider-Man 2 is maybe a better movie, but this is one we have to thank for proving that Superhero movies could be good, and without Spidey, we wouldn’t have the Marvel Movies of today.

There you have it. Those are my personal Top Ten Marvel Films. We all won’t agree with my list, but what are your favorites and why do those stick out to you? Marvel Movies are great and awaken something we always dreamed of as a kid…being a superhero, making the movies they create stay with us forever.