Have you ever found yourself watching the news and wonder to yourself, why does this country feel so divided? It’s a question that has flooded my mind ever since Donald Trump became the forty-fifth President. While 2020 has been an insane year with the Covid-19 pandemic, the economic collapse of the United States and the change in our weather patterns as well as the divide that this country has seen; you have to stop and wonder- is it going to get worse? Stars and Strife is a stark new documentary that examines some of these issues and the questions that it raises is certainly important to every American.

Why are we so divided? It’s a tough question and the answer isn’t easy to find, but there are many reasons. Prior to the pandemic that crippled the U.S. Economy, the rise is division was impossible to not recognize. From racial divide with a specific mention to the Unite the Right Rally in Charlottesville, Virginia and the endless articles that detailed the loss of the Working Middle Class along with the pay gap in this country; the U.S. was sharply divided. The rich were the targets of the lower income class. To put it simply, the rich walked off with all the money and the poor kept losing out on opportunities.

Now, I will admit that I didn’t understand everything that was talked about during the course of numerous interviews and the history in politics that led us to where we are now. I understood basically what everyone was saying, but in terms of economics and the knowledge of the political spectrum, yes, I did scratch my head a couple of times. What fascinated me is how the director, David Smick, formulated his story so the average person could walk away very informed. This is the only film that Smick has made and being a macroeconomic adviser, his knowledge and education was equivalent to attending a class in college that I might need help in fully understanding.

We see many scenes that reference the financial crisis and even the ongoing pandemic. One thing is certain, this pandemic is going to change everything we know in this country. The economy is in free-fall, people are in fear of losing their homes and going hungry and meanwhile we have a social movement that most everyone knows about- Black Lives Matter. One of the most shocking and revealing things that is talked about is how we became so divided. When people are stressed, on the edge or nearing a moment in their life that would cause a rift, their perception can begin to change. From white supremacy, to the posting of mass shooter’s manifesto’s on 4chan and 8chan and even the spread of conspiracy theories on major social media platforms. These such platforms were designed to bring the world together in an effort to enhance the human mind and make way for innovation and sadly it seems to have failed in that respect. 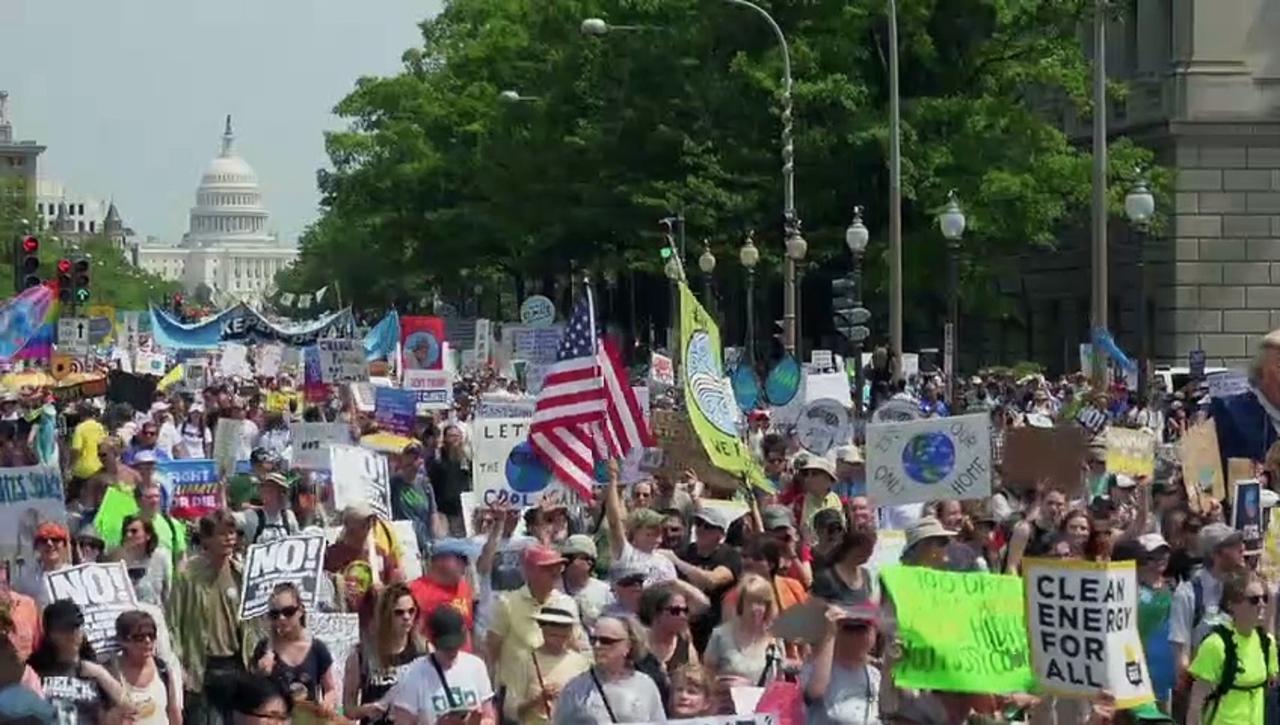 Coronavirus has really tested the waters and the results are going to be catastrophic. People are at their wits end and they want change. One way to do that is to vote. From all the people we get to meet, which I won’t name, they offer unique views on how America can be a better place and how different things were just several decades ago. Another critical element of why we’ve become so divided is the unwillingness of the government to work together in order to get things done. I loved hearing how people used to work together in an effort to do the right thing instead of playing to your supporters in an effort to secure your reelection. Of course, I was born in the early nineties and following politics hasn’t been an important topic to me personally. But, just a couple of years ago, I became more of aware of politics than just a casual observer and feel more of an obligation to speak my voice about things that I think are important.

Watching Stars and Strife will certainly get people motivated to not only talk about politics but also raise awareness to what’s going on in our country today. How can one deal with the rise of racism and hate? We can’t destroy it, but if we come together collectively, then perhaps we can all find a common ground for which we can agree on something. People spend some much time focusing on the differences we have and not on what we share as people. That’s one of the major themes in this film and I did enjoy viewing it, although I have to add that at times the movie did move a bit too fast.

I will be the first to admit that watching Stars and Strife did excite me to act differently in my life. In an age where imagination and challenges don’t appear to be embraced as they once were, this is time to do it, but time will pass you by in an instant. The faster we can work together on a problem, the faster the results can do us a favor in the long run if you do nothing. This is a movie for people who study politics closely and understand the importance of economics in ways that can better this country in the face of the calamity that we find ourselves in now. It’s informative, a bit over my head and a wake up call for everyone living in this country. If you aren’t aware of the current state of the U.S., then you better wake up quick!