Film Noirs and murder mysteries seem to go hand-in-hand and work quite well when they are done right; think L.A. Confidential, Se7en, and Drive. With Gemini, the film has a distinct look and the camera moves elegantly between scenes, but the story is slower than a geriatric driving a car. Writer, director, and editor Aaron Gatz (whom I’m unfamiliar with) paints a unique image of Los Angeles, — something that reminded me of the Collateral with its quietness — but the end result of the film is boring, lackluster, and an experience that had me confused as to the angle that the director was shooting for.

The film begins when a Hollywood starlet named Heather (Zoe Kravitz) is with her assistant and engages in a conversation about how she wants to focus on herself and take a break from work. Her assistant Jill (Lola Kirke) wants what’s best for her. She sits down with a director and informs him of the bad news and meets a superfan who has a striking resemblance to Heather. They take a selfie, leave the restaurant, perform karaoke, and finally call it a night. The film takes a turn when a terrible crime is committed. Heather is found dead in her apartment after Jill gave her a gun when she’d revealed that she was worried about something. It sounds like this film will turn into a murder mystery right? Jill starts looking for clues and even talks to the detective (John Cho) assigned to the case. 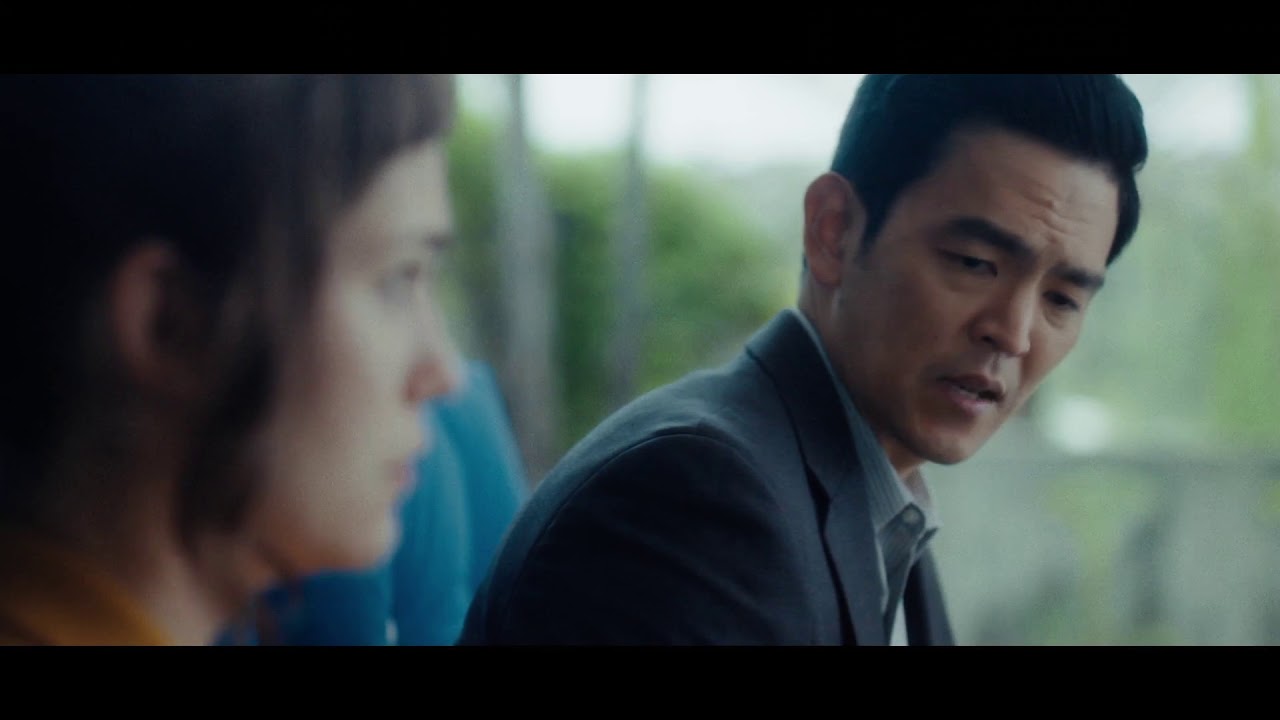 The film has a unique sense of style, that I will give it; but there’s a lot wrong with this movie. First of all, this isn’t a murder mystery in the smallest sense of the word. Not to mention every character in this film, and I mean everyone, seems asleep. The delivery of their lines is slow and while the performances aren’t bad, I believe the characters were written this way on purpose. Jill, who evidently is a personal assistant, doesn’t act like one. She’s more of a friend to Heather, and when the crime is committed, she’s also the number one suspect. Each character seems to have no life in them, they walk and talk, but the characters themselves hardly seem believable. Think of going to a place full of depressed people who don’t know they’re depressed. The film has no scale in terms of the crime, the characters, or even the grand city of Los Angeles, which is a character in and of itself.

Director Aaron Katz writes one of the most boring stories I’ve seen in a long time. John Cho is miscast in this film; his character doesn’t feel like a detective. There is no investigation into the crime and I didn’t feel as if the crime had any impact at all and to my surprise he’s the only police officer we see in the film. Maybe I’m confused as to the point of this film, it definitely draws inspiration from other great ones, but this isn’t one of those. What struck me most about Gemini is at ninety-three minutes, I felt like the film just dragged and dragged. I’ve heard some people called this L.A. Confidential for millennials because of the Instagram filter, and I can’t even fathom this with a straight face.

Despite a unique style and a manipulative soundtrack to make us feel a certain way based on what’s happening, Gemini is an experience that either should be avoided in its entirety or watched just to see it to believe it. Gemini is a slow, dragging experience and the end result tries to be unexpected and a surprise, but the emotion that I felt was relieved that the film was finally ending. It’s so lackluster and that’s putting it nicely. There are clues as to what happened, but oddly enough the answers to those clues are completely ignored. Gemini looks pretty, but has no soul and no substance. It’s a bland experience that will have you asking questions instead of walking away from something unique.