It’s easier to judge someone than to truly walk in their shoes. Father Stu is the latest film featuring Mark Wahlberg in a role that makes you look twice at him. Sure, he has done his action movies, tough guy comedies, and everything else in-between, but it’s here that he sinks perfectly into a role that is perhaps one of his finest performances. This movie is inspired by a real-life amateur boxer who became a priest and made a name for himself. That man’s name is Father Stuart Long, and Wahlberg brings this man’s story to life in a remarkable performance that is funny and, at times, heart-wrenching.

Stuart Long (Mark Wahlberg) is a down on his luck loser who doesn’t have much to show for in life. He’s made some money doing his boxing gigs. Although he’s reluctant to find a regular day job, he’s forced to make other plans after a brain injury halts the possibility of continuing his amateur boxing career. On a whim, he decides to head to Los Angeles in hopes of making it big on the silver screen. He wants his mother’s (Jacki Weaver) support, and his dad Bill (Mel Gibson), has been absent for many years but lives in Los Angeles.

Making his way into the entertainment industry isn’t as easy as he initially thought. Stuart is a lively man who can be perceived as arrogant to onlookers, but that doesn’t stop him from achieving his goals. He finds work at a local supermarket and catches the eye of a young woman, and he just has to talk to her. After she ignores his advances, he figures out where to find her after she leaves a church poster on a tack board at the supermarket. She attends a Catholic Church and even spends her Sundays teaching Sunday School to the children. Stuart is not a church-going man and based on how he communicates with others, he wouldn’t be perceived well either.

One day, Stuart attends mass and approaches a young woman named Carmen (Teresa Ruiz). She again refuses his advances, but Stuart isn’t a man who listens idly to rejection. After many more attempts, Stuart finally secures a date with Carmen, and things are starting to look up. He becomes more and more involved with the church despite being an Atheist. Their relationship gradually blossoms, and Stuart is happy with his life. One fateful night, Stuart is in a near-fatal accident, and it’s here that he has a vision of the Virgin Mary. From this point, Stuart sees his life in a new way and feels enlightened by his experience. 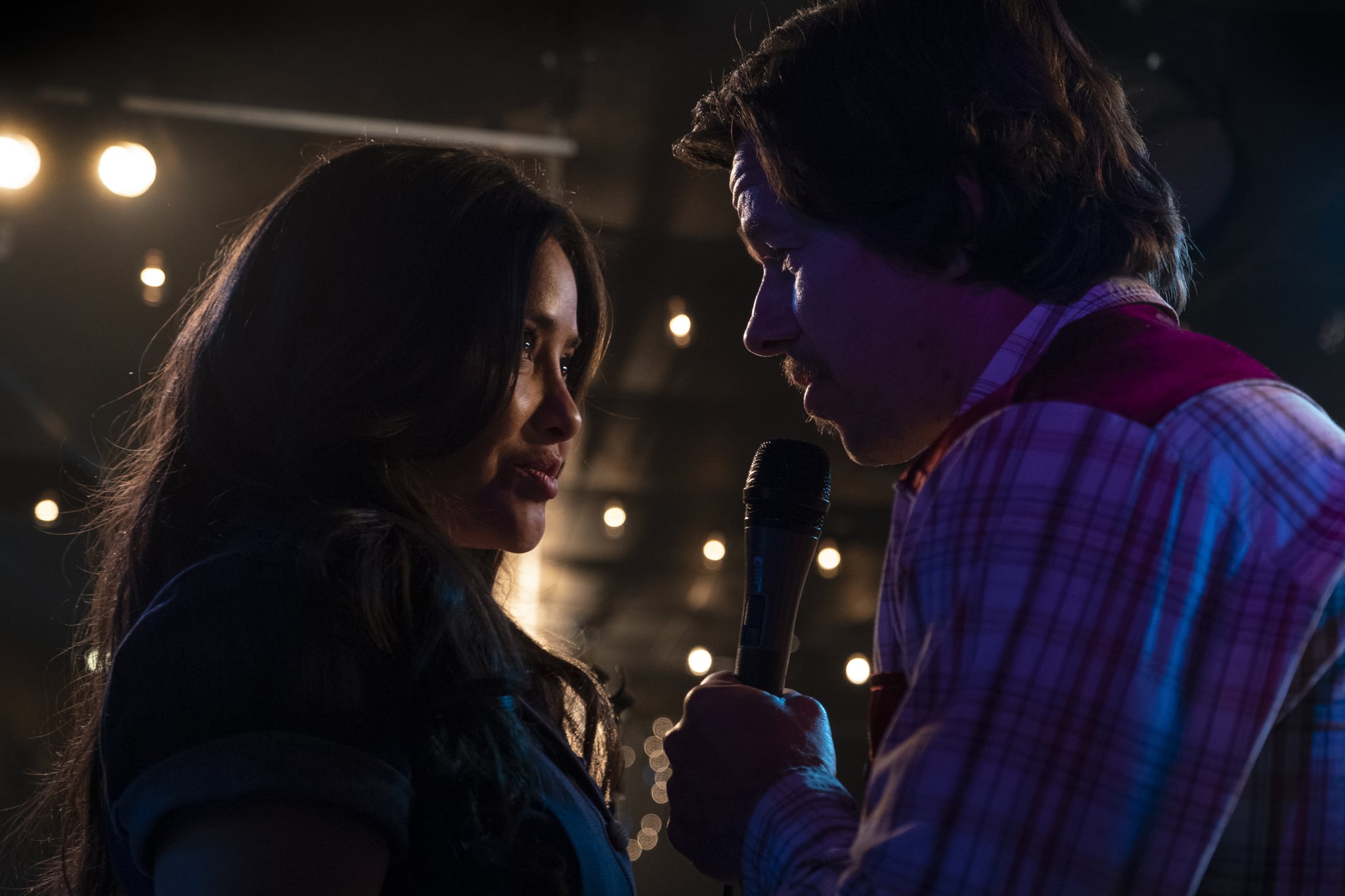 For most of his life, Stuart has lived carefree, been arrested for DUIs, and hasn’t treated people with much respect. After his accident, he sees his life in an entirely new way. He wants to change his ways and perhaps inspire others to do better. With his involvement in the church, Stuart vows to become a priest and will go to great lengths to fulfill this newfound destiny that he envisioned after his accident. He encounters many bumps in his path, which he is sure are part of God’s design, but nothing will stop his quest.

During a basketball game at the seminary, Stuart falls and struggles to get back to his feet. He didn’t break any bones or twist his ankle, but something wasn’t right. It takes several priests to get Stuart to his feet, and after a hospital visit, he learns that he has IBM (Inclusion Body Myositis). This rare medical condition causes the muscles in the body to weaken, which will eventually lead the patient to require round-the-clock medical care, and more than likely, the patient will end up in a wheelchair. This is a devastating blow to Stuart, but he tackles his condition head-on, and even though we witness the true horror of this disease, Stuart accepts his predicament and continues to press on. I’ll leave you with the plot details.

Father Stu is a religious film because it retells a beautiful story of one man’s mission to become a priest to do good for those around him. Writer and Director Rosalind Ross (in her film debut) crafts this story rather well, and the script is inciteful and funny. It doesn’t feel like those typical religious-based films whose message seems forceful and aggressive. Here, the movie feels like a true biopic and treats the religious elements as an addition to the story and not its reason. Despite all the faults in his character and medical diagnosis, Stuart is not one to throw in the towel.

Mark Wahlberg is exceptional here. Yes, he is vulgar and hilarious, but he’s also tender and loving. I felt the passion between Stuart and Carmen, and seeing them together is an actual magical moment in this film. I don’t want to reveal the story elements of Stuart’s parents, but both Weaver and Gibson provide significant supporting roles even if their characters aren’t the most pleasant. Father Stu is an uplifting story of an ordinary man who made a dramatic change in his life and seeing this put together the way it is made for a joyous time at the theater. The audience was laughing, and it feels like a movie that makes you laugh, smile, and even cry at specific points. The only criticism I have is that the film doesn’t identify specific locations or dates of pivotal events, which could’ve made the movie more immersive, but this is a small complaint in an otherwise heartfelt human drama. 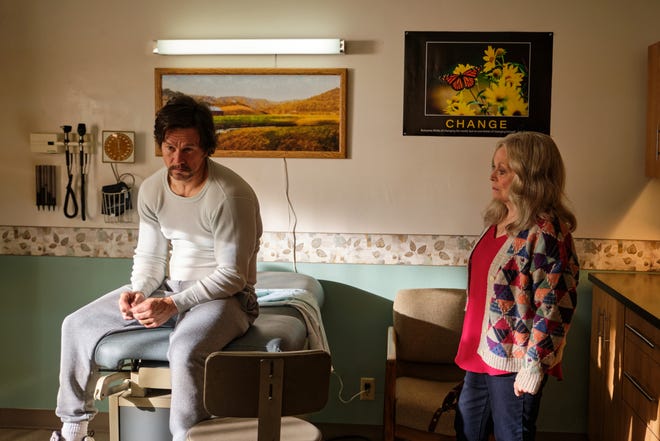 Father Stu is the best performance from Mark Wahlberg that I’ve seen in years. I was accustomed to seeing him in just those entertaining movies, but this is a film that will enthrall you. The script is intelligent, engaging, and funny. The supporting cast is perfect, and the religious tones are enough to make anyone smile. This isn’t a movie attempting to slam a message in your head. Instead, it’s a thoughtful biopic that informs the audience of a man’s life that you may not have heard of before. It’s gripping, hilarious, and a movie that will leave you feeling inspired once the end credits roll and reveal footage of the real man that inspired this movie.