Watch the Trailer for Elvis Documentary ‘THE KING’

On the evening of February 1, 1976, a private jet carrying Elvis Presley and his entourage traveled from Memphis, TN to Denver, Colorado. The plane flew back that same night. The sole purpose of this expedition was to obtain, and consume, approximately twenty-two Fool’s Gold sandwich loaves. These mammoth, 8000-calorie delicacies consist of hollowed-out, buttered Italian loaves of bread stuffed with a jar’s worth of peanut butter, a jar’s worth of jelly, and a pound of crispy bacon. And now, thanks to a documentary titled THE KING, we can finally learn about how this sandwich came to define Elvis and, eventually, America.

Ok, so maybe THE KING isn’t actually an entire documentary about a sandwich. It’s more about Presley himself, and how his life stands as a metaphor for the nightmarish hellscape that we now call America. The film is the brain-child of two-time Sundance Grand Jury winner Eugene Jarecki, who takes Presley’s 1963 Rolls-Royce on a road-trip across America. The movie chronicles the rise and fall of the King as the car journeys from city to city, painting a portrait of the American Dream, and casting a cynical eye on our current state of affairs.

Take a gander at the majestic sandwich, and then watch the trailer below! 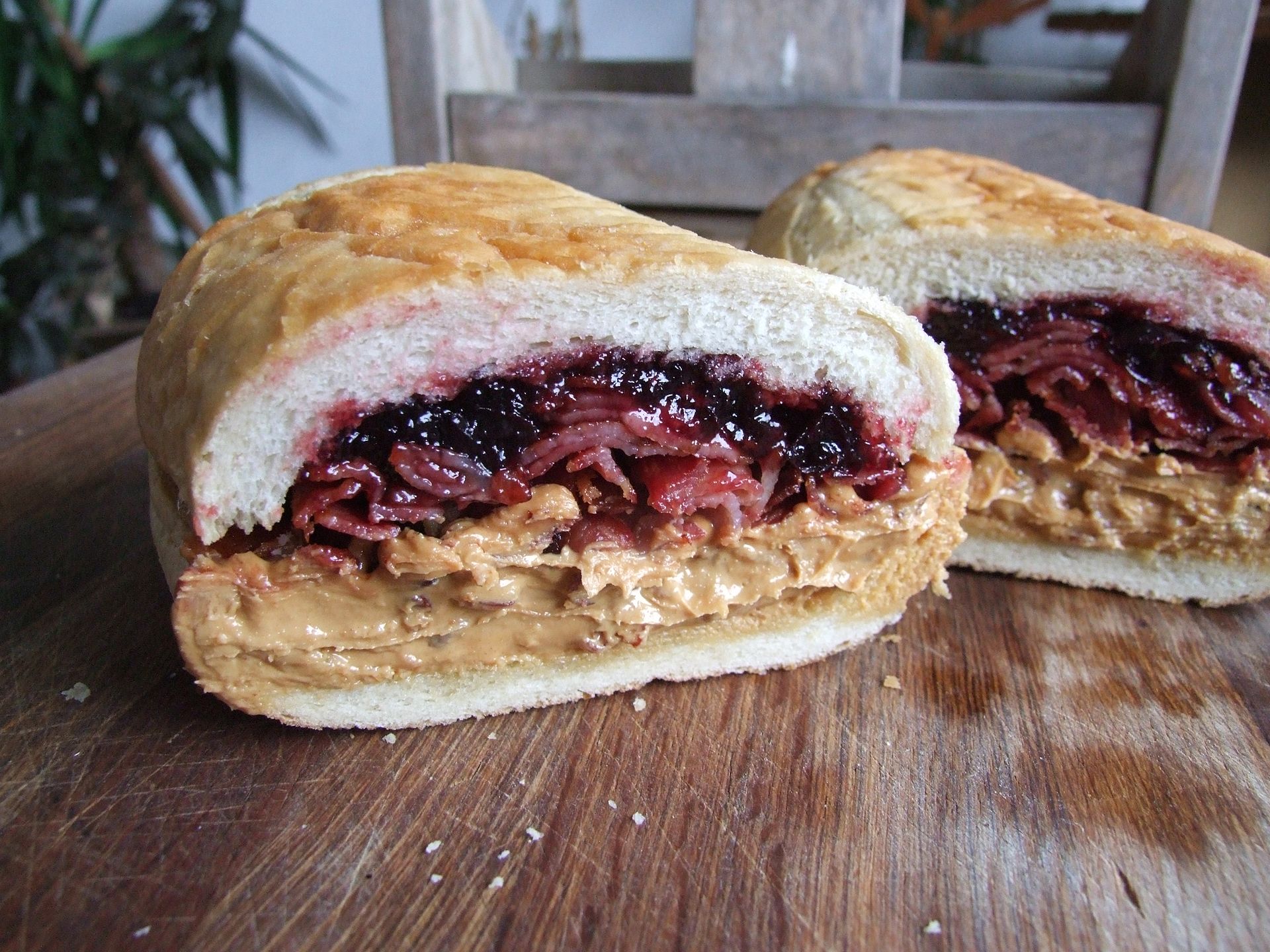