Amazon Studios is bringing a classic horror icon into the modern age. Suspiria, a 1977 film directed by Dario Argento, is about a coven of witches who inhabit and run a ballet school in Germany. The new adaptation of the film is directed by Luca Guadagnino and looks to obtain the same nail-biting tension as its predecessor.

Dakota Johnson plays the lead role of Susie Bannion, an American dancer who arrives to study at the Markos Dance Academy in Berlin. After showing the staff her unique dancing ability, artistic director Madame Blanc (portrayed by Tilda Swinton), becomes eerily fascinated with the dancer. A Cure For Wellness’ Mia Goth, Jessica Harper (the original Suzy Bannion from the 1977 Suspiria), and The Miseducation of Cameron Post’s Chloë Grace Moretz fill out the cast.

In the trailer, the audience is first introduced to Mortez’s character. She tells a doctor that someone wants to get inside her. Later, a voiceover from the doctor explains that the girls are living with dangerous people, and that ‘Mother Suspiriorum’ is darkness, as an image of Swinton materializes.

Fans of the original will note a new kind of relationship between the lead and Madame Blanc in the trailer for the modern version. In the original, Suzy (Harper) goes to the dance academy where she learns that all of the girls at the school have either died or are in danger from a witch coven that is trying to revitalize their revered mistress of darkness. 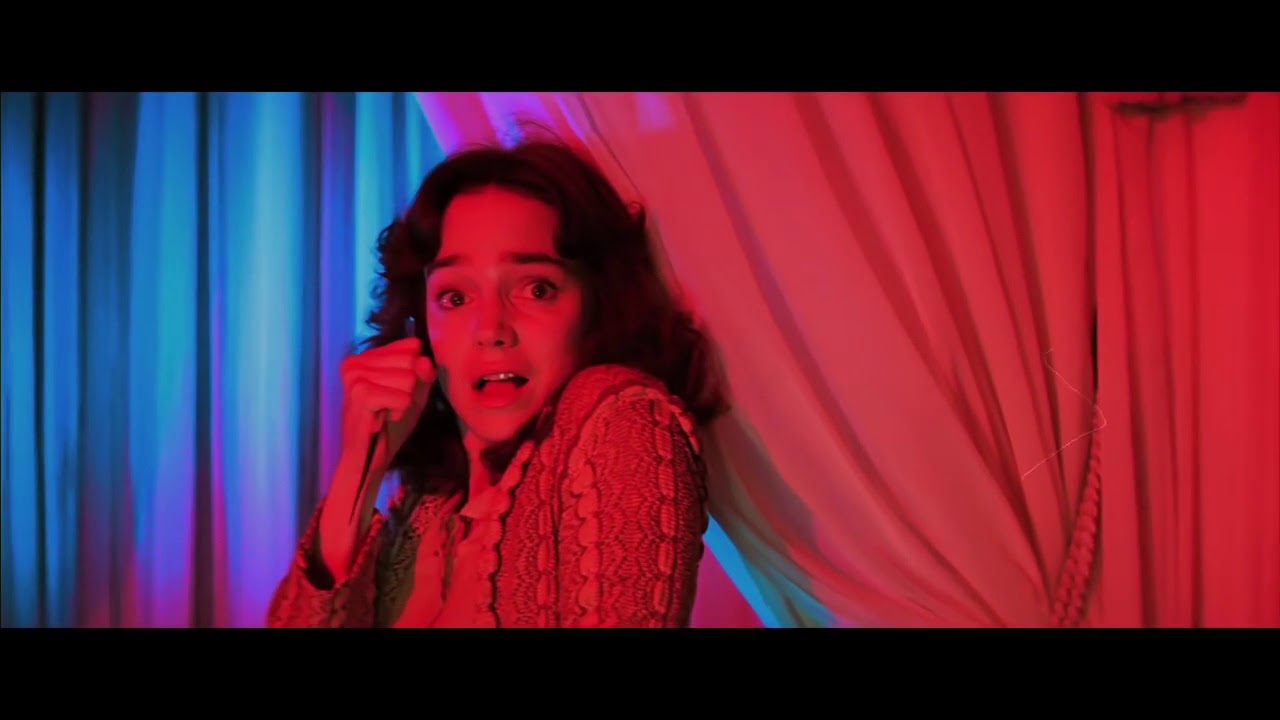 In Guadagnino’s story, Susie seems to be the main source of obsession for the artistic director, although the other girls do seem to be subjected to horrors of various kinds. In one brief clip, a girl is magically slammed against a mirrored wall, and when we see her face once more it looks as though her lower jaw is violently detached and she is missing teeth.

Another image that proves frightening with the mere implication of its use is an odd-looking hook tool seen several times throughout the trailer. It appears to be ritualistic and used for nefarious means, although the audience does not see a single drop of blood. This is either a clever trick to create anticipation, or the modern version will be dramatically different from the original, since the 1977 adaption was cinematically drenched in blood.

Suspiria will surely provide a chilling story that audiences will enjoy with every rigid, tense muscle in their bodies. The remake dances into theaters on November 2. Check out the trailer below.