John Wick Chapter 3: Parabellum was just released over the weekend after much anticipation, and some fans may worry it will be the last they see of John Wick. It is fair to think, as it is the third film in a trilogy, but it is far from the end of Wick’s story.

The fourth installment of the film was officially announced via text message in the same vein of how the first trailer for the third film was announced. John Wick 3 was the first film to finally dethrone Avengers: Endgame since its release at the end of April and also doubled its opening weekend earnings since the second film, showing just how successful the franchise has become since its humble beginnings. 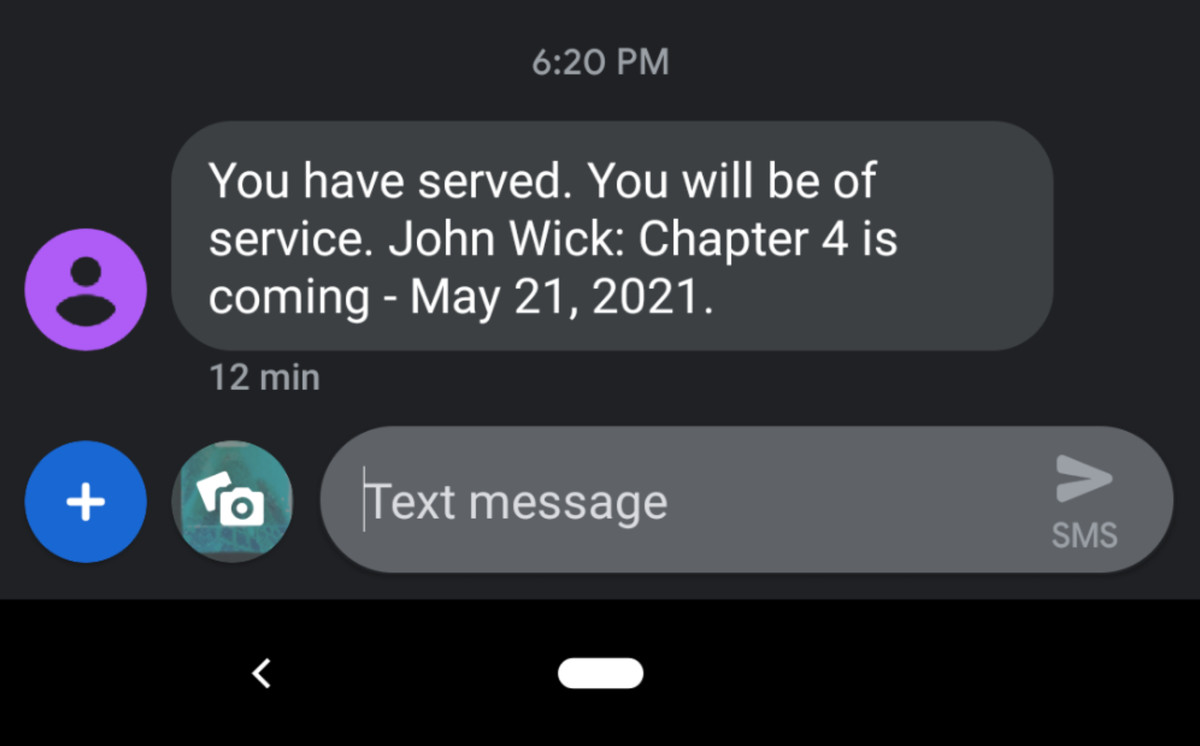 Not much is obviously known about the fourth installment outside of the release date. It is expected to at least take place right after where the third movie ended and will probably have the same directors and cast returning. For those fearing that this maybe the last time Keanu Reeves will achieve crazy over the top stunts as Mr. Wick, those fears are officially put to rest.