The one question that a lot of fans of the series had when watching Toy Story 3 is, “Where is Bo Peep?”. She was a character that was a big part of the other two movies only for her to be completely absent in the third movie. Luckily, Pixar has noted this and are making her a primary focal point of Toy Story 4.

Both an official poster and video footage of the character in action has been revealed, along with a summary of the whereabouts of her character. Director Josh Cooley stated that, “While Woody was watching Andy grow up, Bo gathered dust until she took it upon herself to head out into the world. And when Woody shows up, they can’t believe that they’ve found each other again.”. Essentially she is also described as an adventure seeking spirit, but being reunited with Woody again makes them realize how much they have drifted apart.

The character is also seen with an updated design and movement which will come into play when the film showcasing how the character got to that point considering she was created with different material than the other toys. One thing that will be the same is Annie Potts, the original voice actress. Fans are intrigued for sure on how a longtime favorite character will return to an iconic series after being absent from what was said to be the end of the series at first.

Teaser Footage and one-sheet Below: 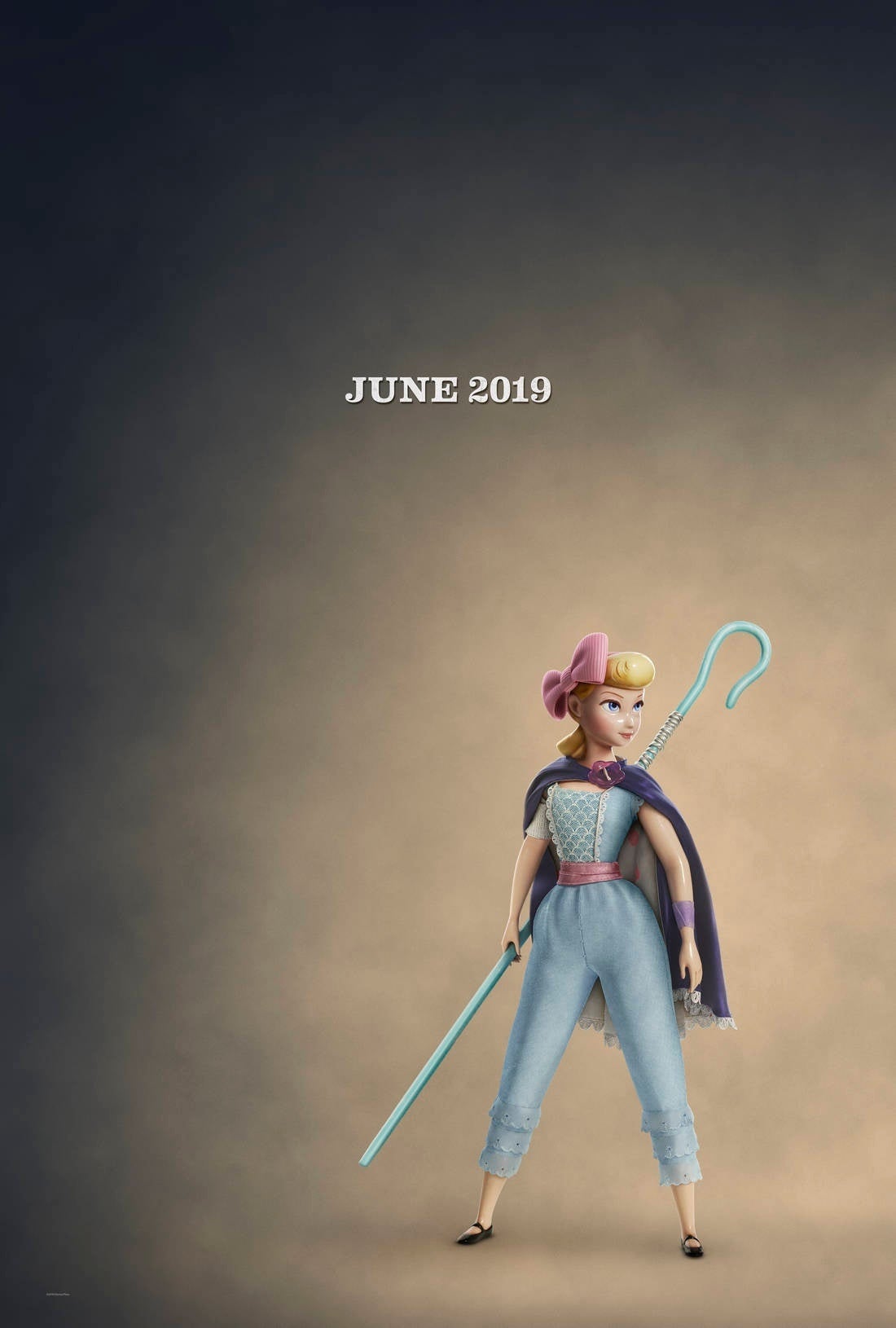