The birth of the social problem film, a genre of film that seeks to bring to light issues within society, occurred not long after the birth of the cinema itself. The silent era saw films made by activist groups about women’s suffrage (1913’s Eighty Million Women Want—?), child labor (Children Who Labor in 1912), and family planning (Margaret Sanger’s 1917 film Birth Control, which was banned upon release and remains lost to this day). Professional filmmakers also touched on issues of class inequality (D. W. Griffith’s Intolerance in 1919) and racism (Oscar Micheaux’s Within Our Gates in 1920).

During the Great Depression, dramas about poverty (1933’s Wild Boys of the Road and 1932’s I Am a Fugitive from a Chain Gang) performed well at the box office. During World War II, films like Mrs. Miniver (1942) discouraged Americans’ complacency and urged them to become involved in the war effort. Social problem films boomed after the war; covering everything from antisemitism in Gentlemen’s Agreement (1947), alcoholism in The Lost Weekend (1945), and mental health in Bedlam (1946) to civilian life after military service in The Best Years of Our Lives (1946). The 1950s saw the rise of filmmakers like Nicholas Ray, Douglas Sirk, and Elia Kazan; who made some of the most famous social problem films of all time with Rebel Without a Cause (Ray, 1955), Imitation of Life (Sirk, 1959), and On the Waterfront (Kazan, 1954).

Most these films are melodramas, showcasing the suffering of members of social underclasses to gain sympathy from the audience. The filmmakers and actors treat the issues they want to shed light on with the utmost seriousness, emphasizing the tragedies embodied by the protagonists over the escapism of most popular films. Even in films where the characters reconcile, the events of the story have shattered the psyches of everyone involved to the point where these endings feel insincere and tacked on. But Frank Capra’s social problem films aren’t like that.

Born Francesco Rosario Capra on May 18th, 1897, Frank Capra emigrated from Italy to Los Angeles with his family at five years old. He made his name in Hollywood creating films that blend social messaging and screwball — a style of romantic comedy characterized by fast-paced dialogue, disguises, deceptions, and battle-of-the-sexes plots. Some of the most famous examples of screwball comedies include Bringing Up Baby (1938), The Lady Eve (1941), and Capra’s own It Happened One Night (1934).

It Happened One Night was an unparalleled success, being the first film to sweep all five major Oscar categories (Best Picture, Director, Actor, Actress, and Adapted Screenplay). The plot follows socialite Ellie Andrews (Claudette Colbert) as she runs away on a Greyhound bus to New York City and falls in love with an unemployed reporter (Clark Gable) who wants to report on her story. As is common in many screwball films, It Happened One Night ridicules rigid aristocratic norms without preaching to the audience.

Capra’s next film, Broadway Bill (1934), was another screwball comedy once again showed Capra’s ability to imbue social messaging into his comedy. Andre Sennwald of The New York Times called the film “the kind of entertainment which pleases the thin-nosed sophisticate as well as the ribbon-counter empress and the affrighted defender of the public morale.” Throughout the 1930s, Capra made his social commentary more overt, peaking in 1939 with Mr. Smith Goes to Washington.

The film tells the story of Boy Rangers leader turned United States Senator Jefferson Smith (James Stewart) as he struggles against the corrupting influences of American politics. Presenting government officials as dishonest and corrupt is par for the course in American media now, but in 1939 it caused a minor scandal. Many of the Senators invited to the film’s premiere walked out during the screening. Future Vice President Alben W. Barkley (then a Senator) called the film “as grotesque as anything ever seen,” and Harrison Reports editor Pete Harrison encouraged Congress to pass a law that would ban the film and others like it. 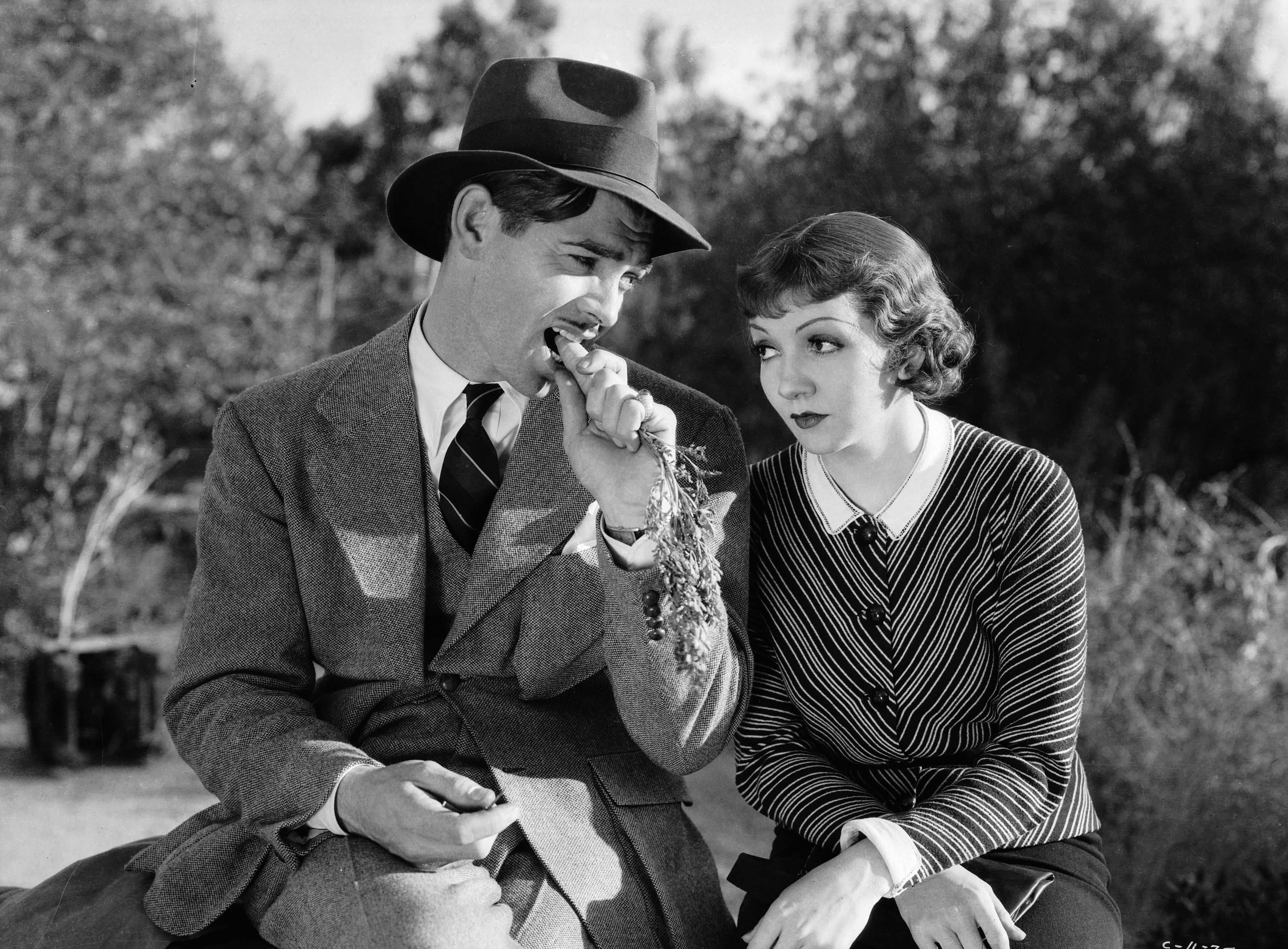 This reaction is telling given the extent of the actual criticisms presented in the film. Capra’s work is overall optimistic, but his optimism doesn’t serve as a blinder to the world’s problems. He doesn’t present any part of the US government as unreformable, even primary antagonist Joe Paine (played by esteemed character actor and future opera ghost Claude Rains) has a change of heart by the end. But even the idea that some reform was needed at all was enough to make elected officials panic.

Capra’s screwball message films present social problems that are individualized through focus on a small group of characters, and then solved for those characters by the end of the film. Jefferson Smith succeeds in his final filibuster. In It’s a Wonderful Life (1946), George Bailey realizes that the world is a better place with him in it and his good nature results in him being able to raise enough money to replace what was stolen. The titular character of Meet John Doe (1941) decides not to jump off the roof of City Hall. Capra presents his optimistic endings not as the problem being solved in the real world, but as a potential solution that we can aspire to. Encouraging people to feel a sense of impending doom over the state of the world can only get us so far. Frank Capra’s films will always be here to remind us that hope is not lost, and change is always possible.